Synthesis – via Latin, from Greek sunthesis, from suntithenai, ‘place together’ – the union or combination of components or elements to form a connected whole. A poetic union of mystery and beauty.

The Symposium is a philosophical text written in Ancient Greek by Plato (c. 385–380 BC). It concerns itself at one level with the genesis, purpose and nature of love. Love is examined in a sequence of speeches made by the seven individuals attending the symposium.

Each attendee must deliver an encomium, a speech in praise of Love (Eros). Socrates, one of the seven, relates teachings told to him by Diotima of Mantinea. Diotima’s speech, often referenced as her Ladder, describes an ascent from loving particular kinds of beauty to loving Beauty itself. On the bottom rung of Diotima’s ladder is the love of a particular body; next, the love of all beautiful bodies – a generalisation; then, the love of the Soul, more than the beautiful bodies. The top rungs take us to even greater generality and abstraction, up towards the love of Knowledge, and then the love of Beauty as an entire concept rather than beauty in its particular manifestations.

The word “Beauty” is capitalised in that, in this broadest sense, it is one of what Plato calls the “Forms” – it’s the timeless, ideal essence of beauty, that which all particular things beautiful possess.

“…And the true order of going, or being led by another, to the things of love, is to begin from the beauties of earth and mount upwards for the sake of that other beauty, using these steps only, and from one going on to two, and from two to all fair forms to fair practices, and from fair practices to fair notions, until from fair notions he arrives at the notion of Absolute beauty, and at last knows what the essence of beauty is.“ 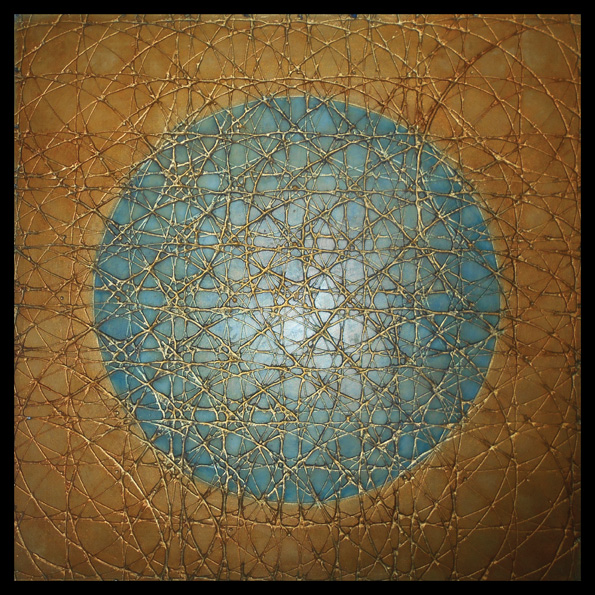 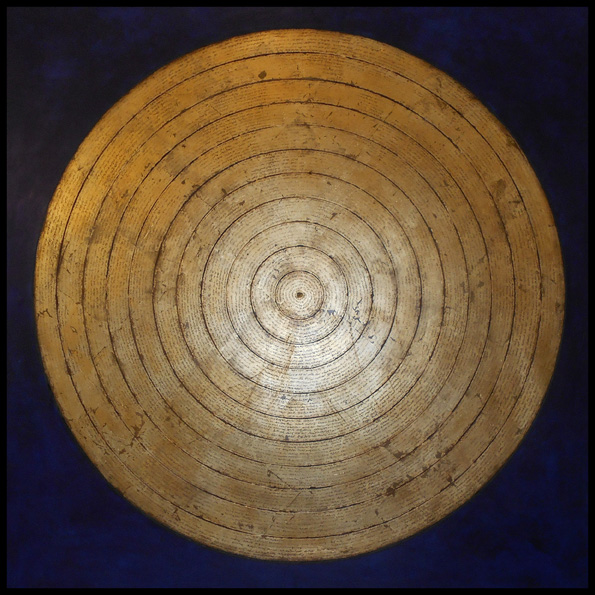 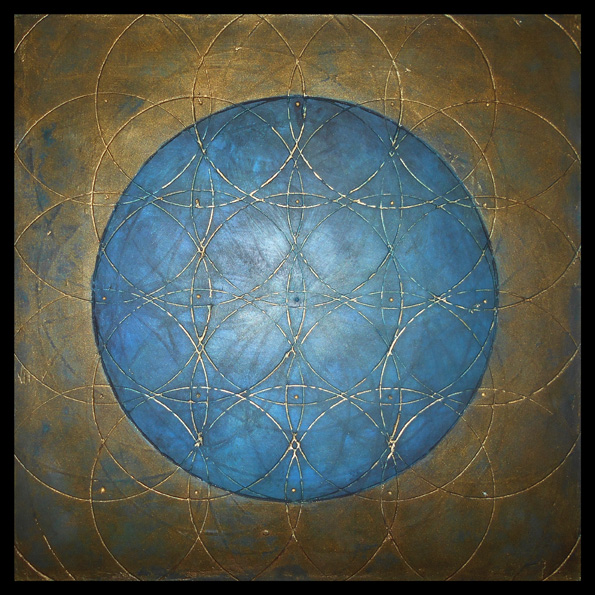 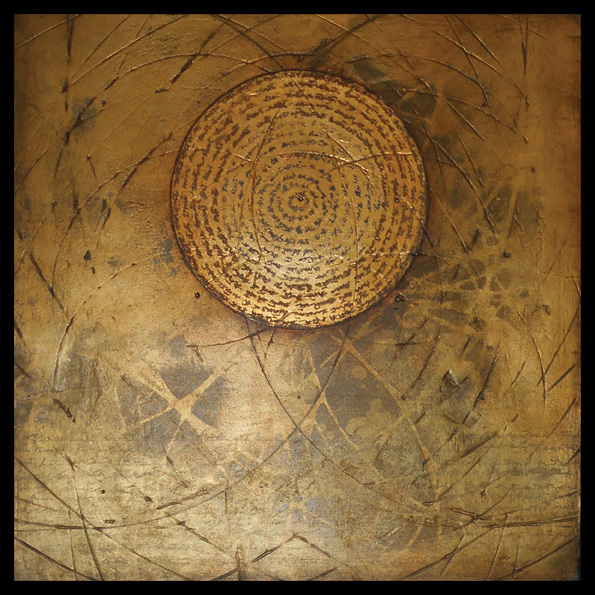 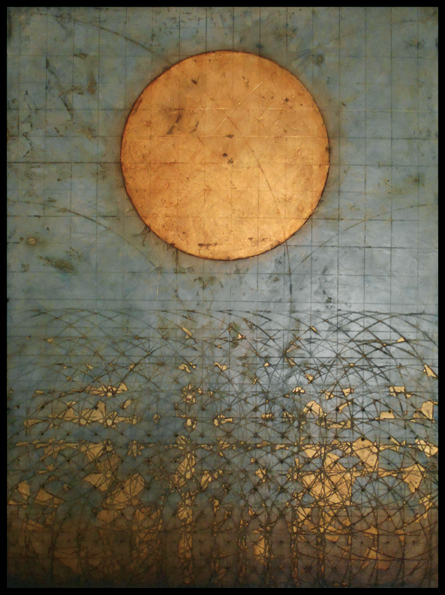 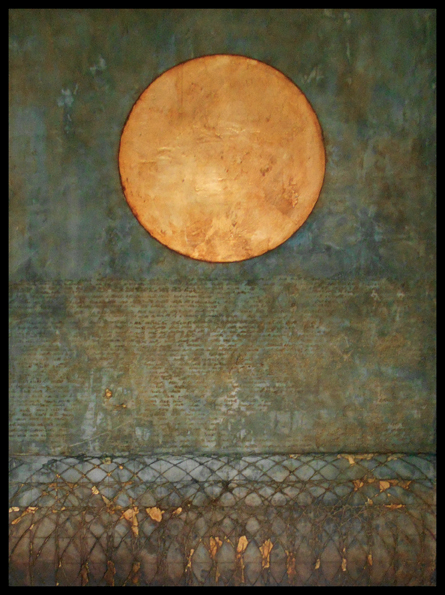 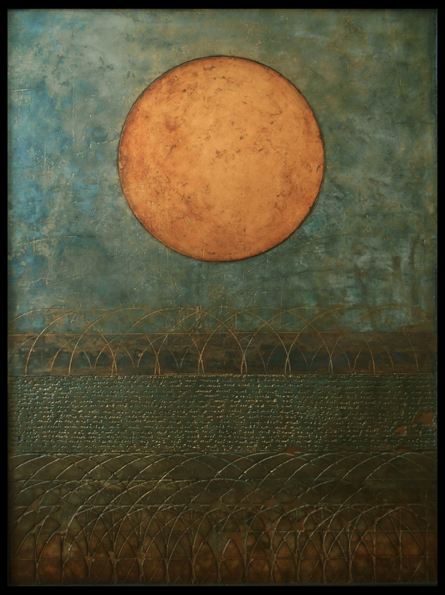 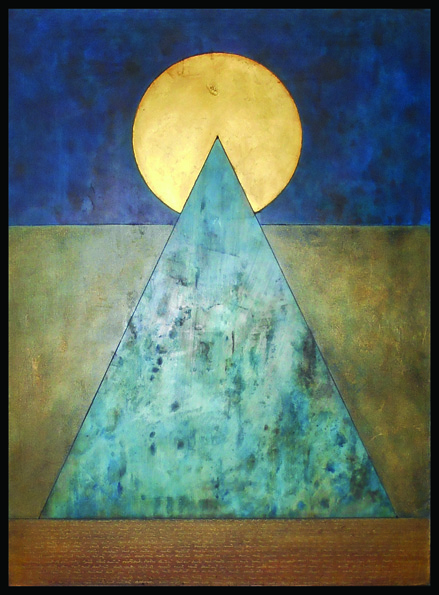 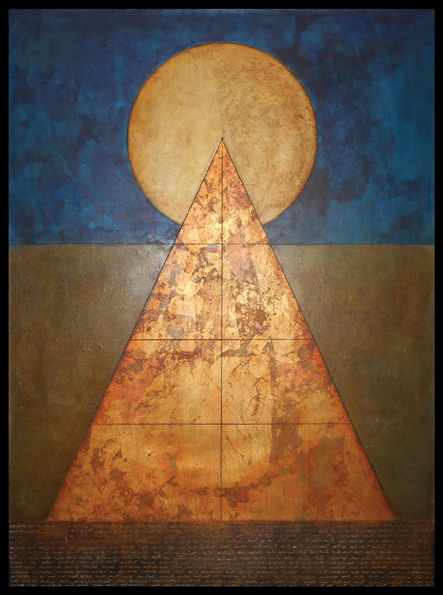 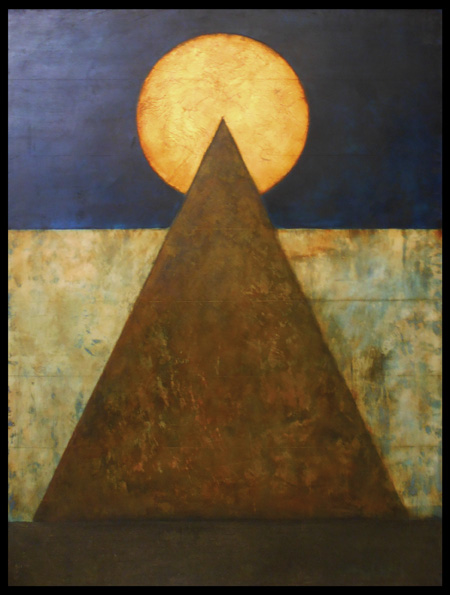 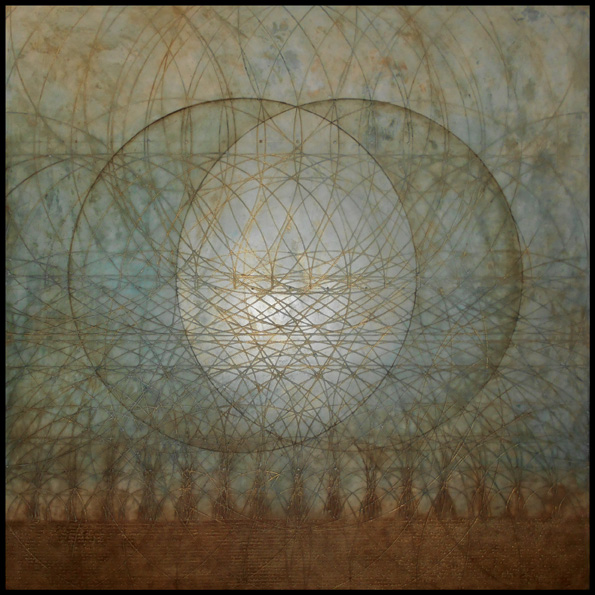 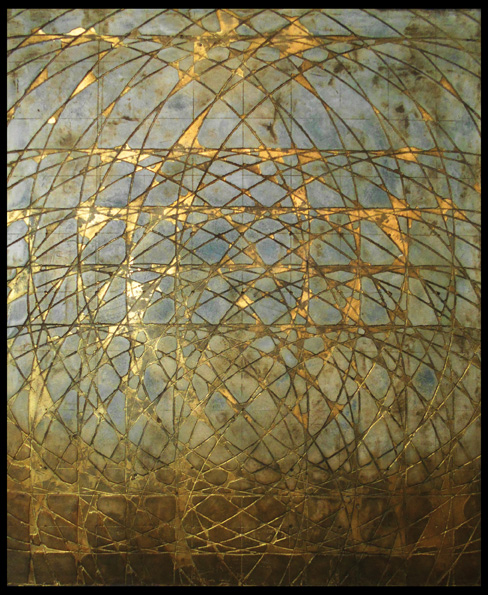 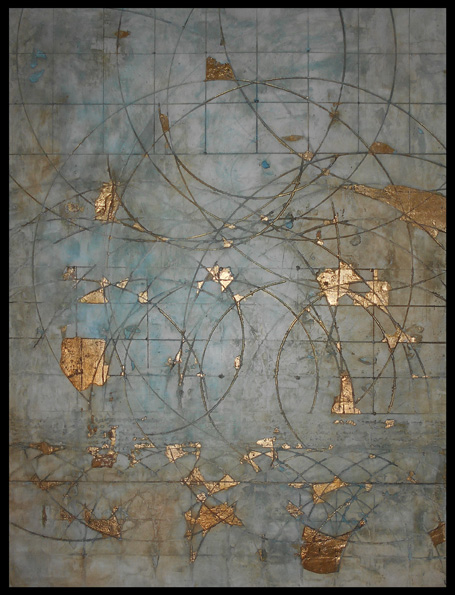 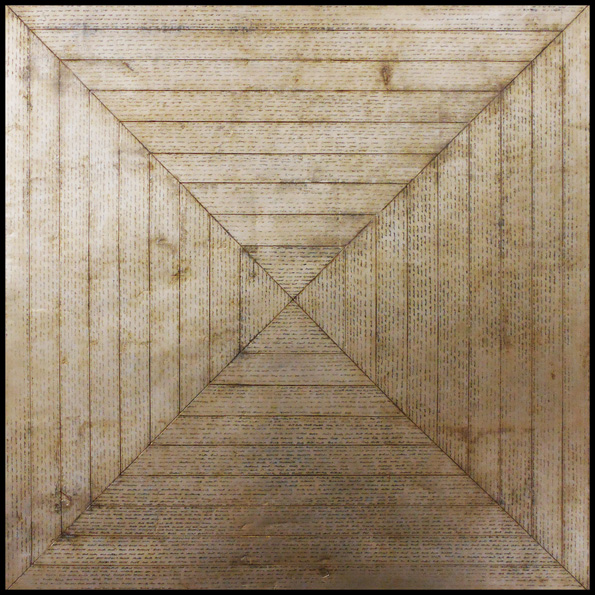 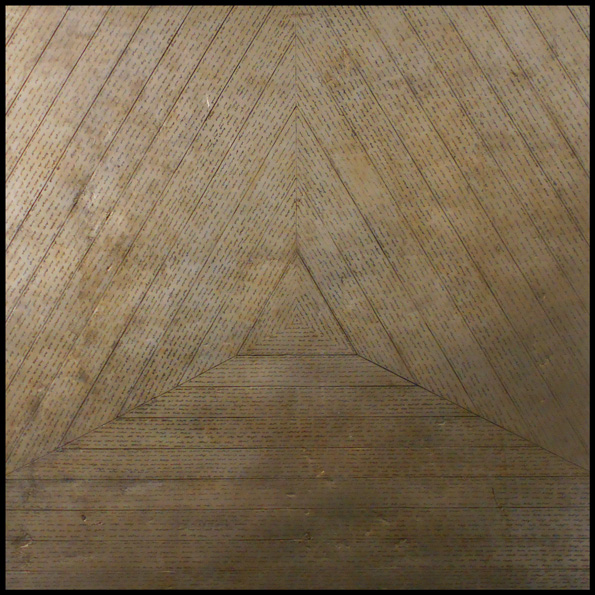 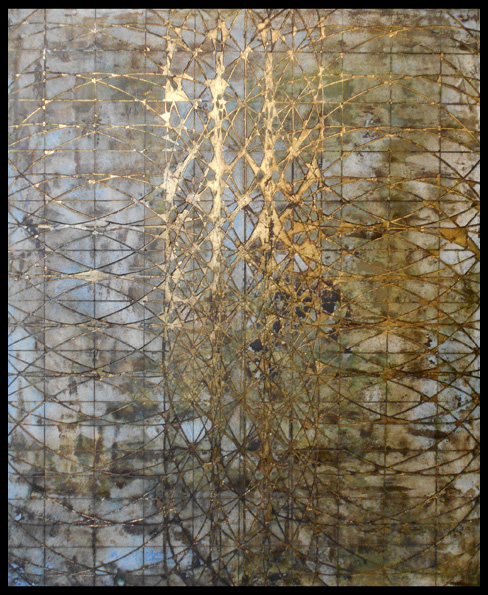 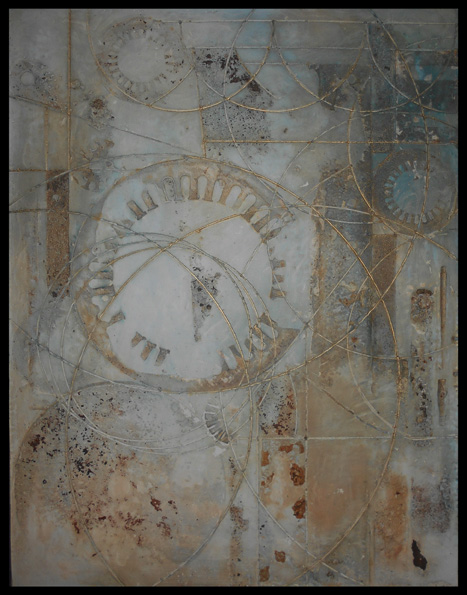 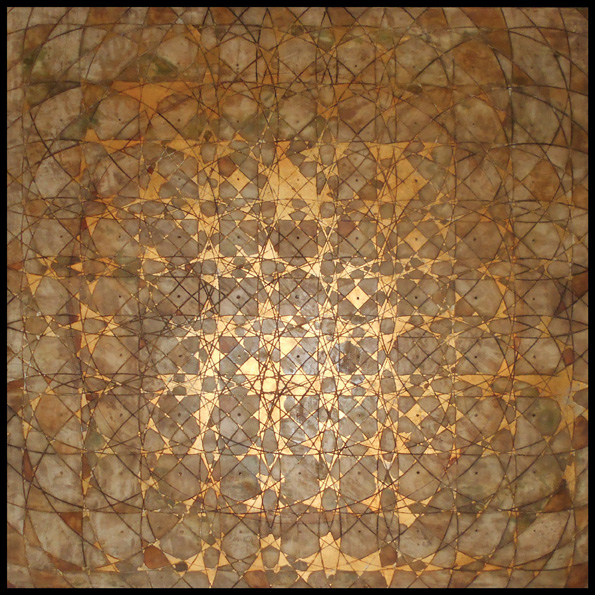 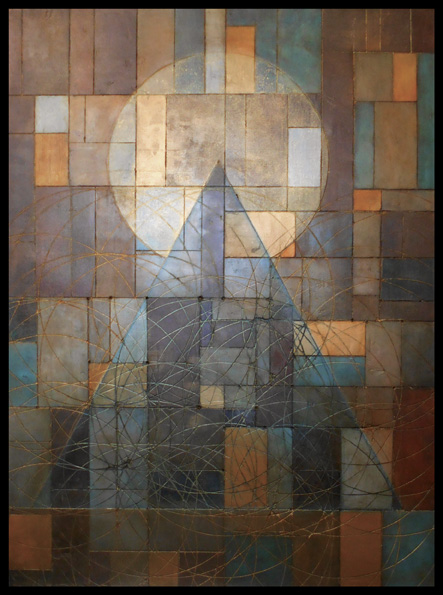 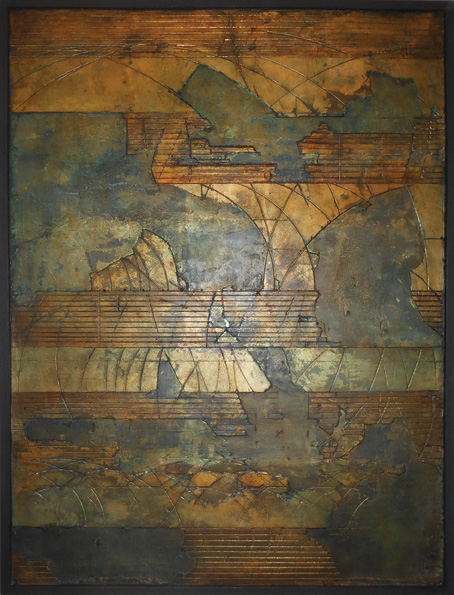 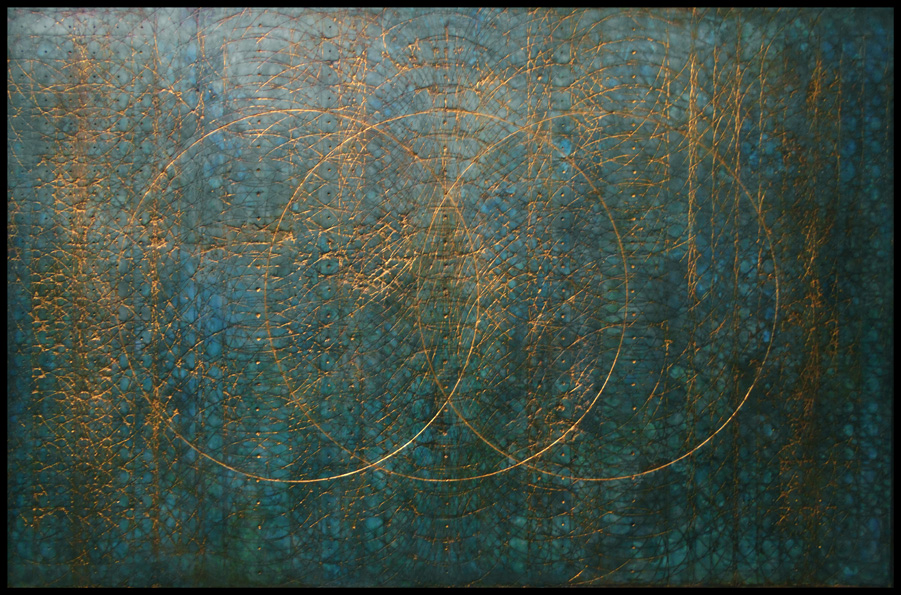 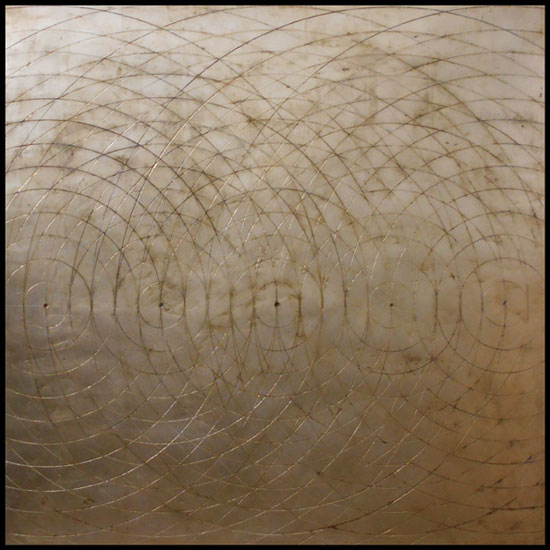 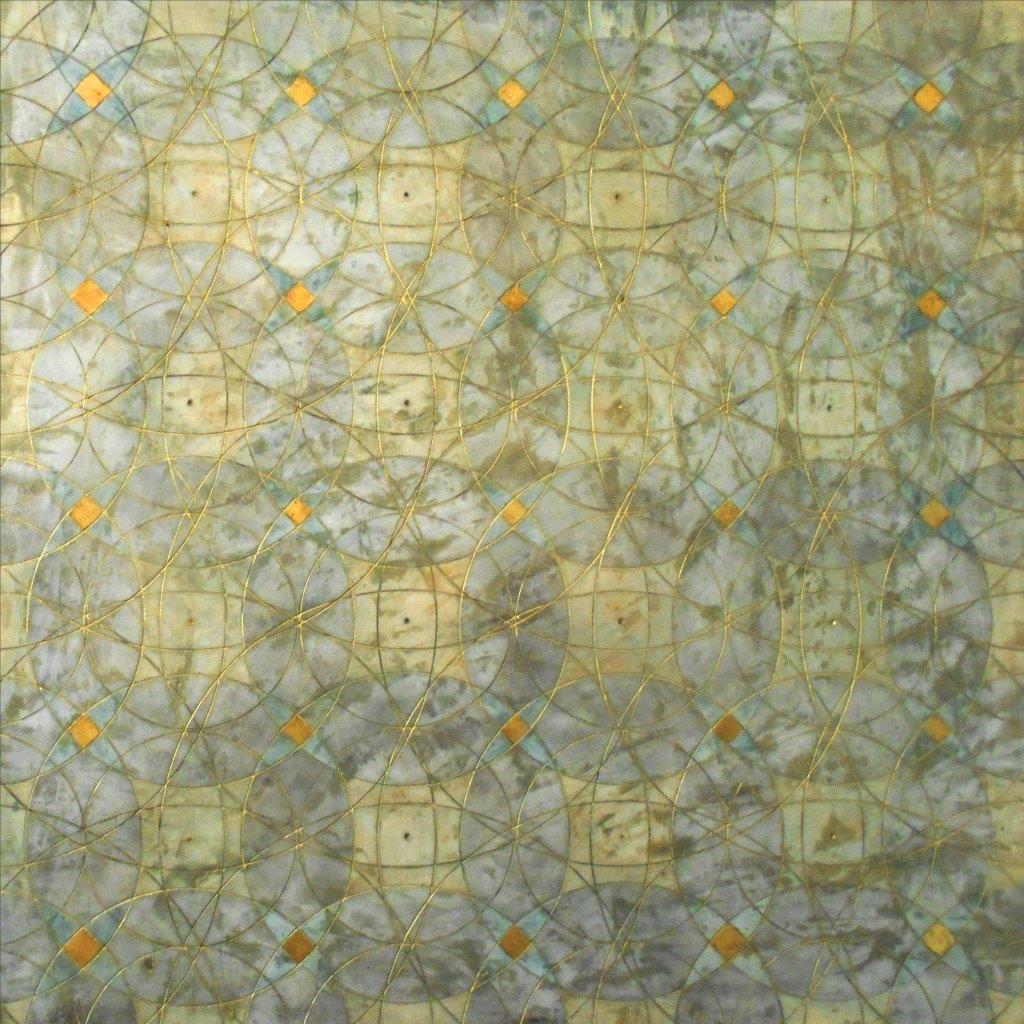 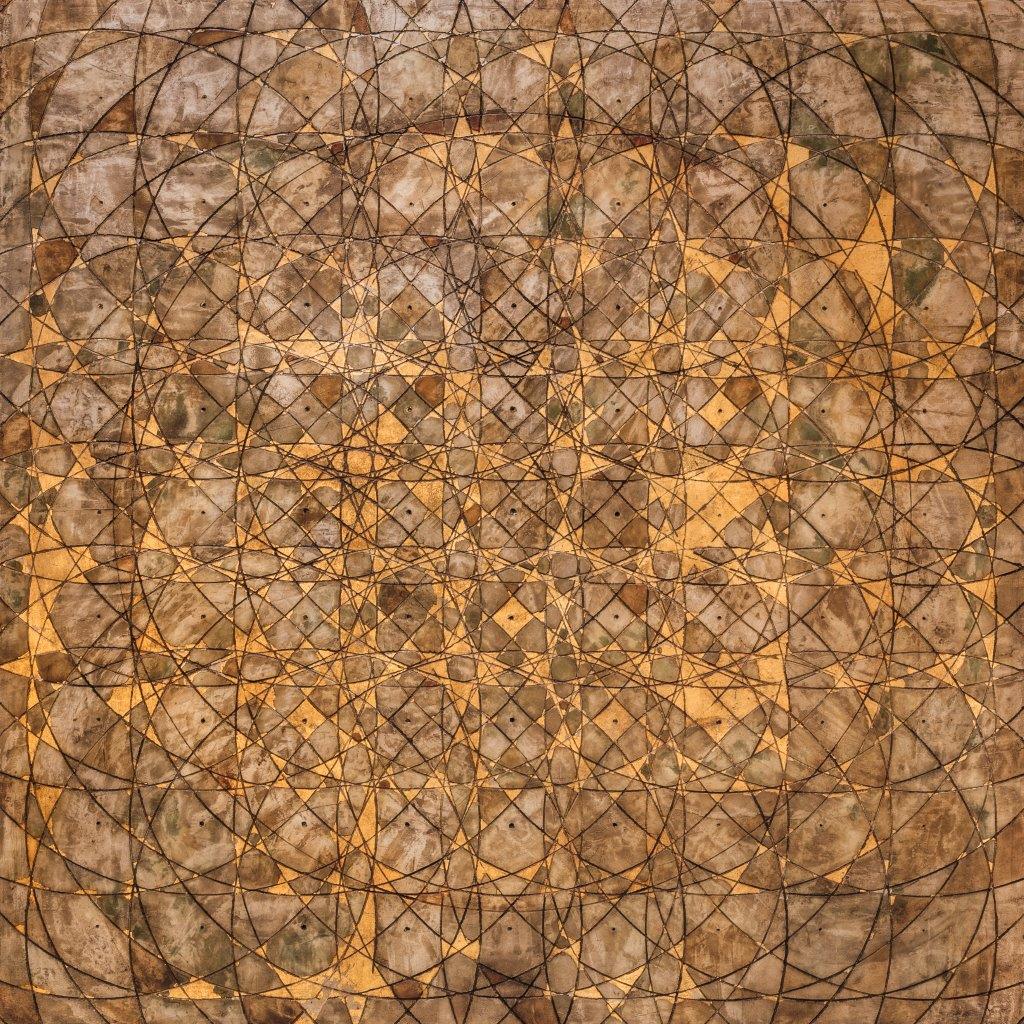 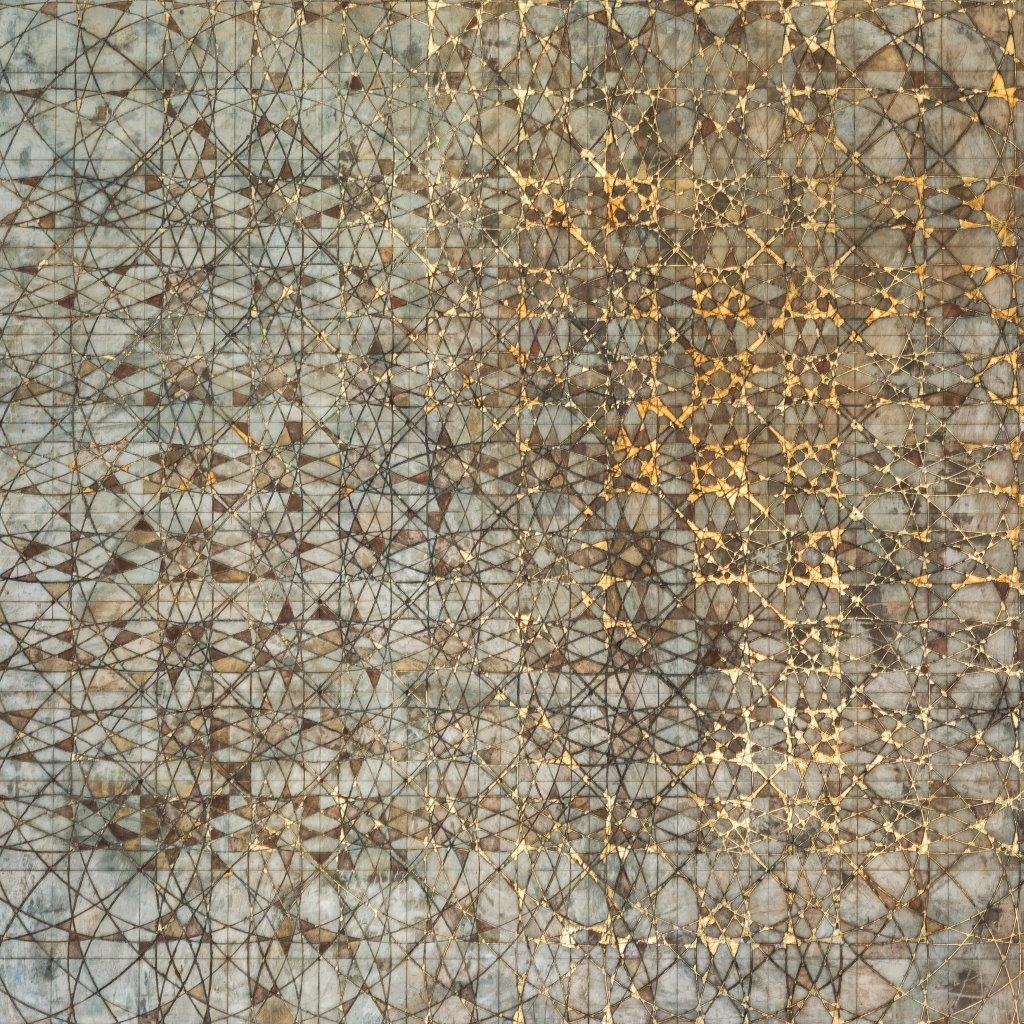 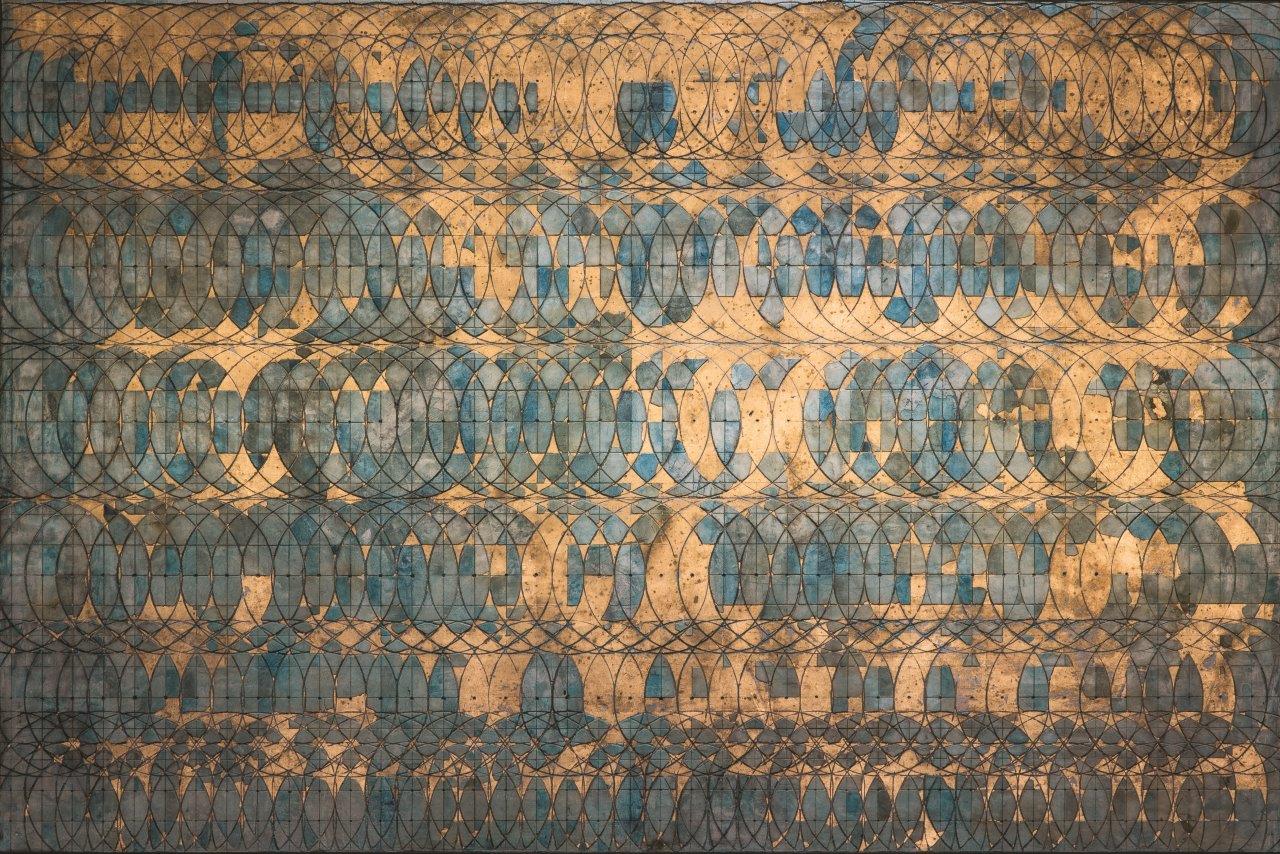