Rand Steam draws its name from the location of the original Rand Steam Laundries and the Ama-washa site of the late nineteenth century. The original buildings that were used for washing, ironing, dying and dry-cleaning were still standing in 2008.

Unfortunately, some of these buildings were illegally demolished and the only remaining structures were the Water Tower – used to soften and purify water for use in the laundry; and the large pepper tree – planted to deter flies from the laundry site.

These structures were declared heritage sites by the Johannesburg Heritage Foundation and any future development would need to include these structures.

Be on the lookout for hidden history with some of the bricks from the original buildings featuring on the new walls.

The stairs in the restored water tower is also made from the reclaimed wood sourced from the original structures.

The water features, reminiscent of the Gas Works Spruit along which washing took place, have also been built using stones from the original buildings. 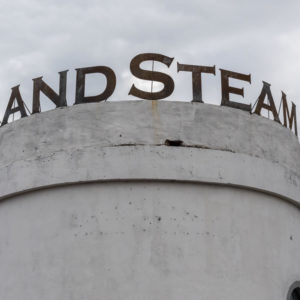 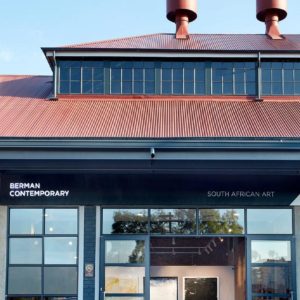 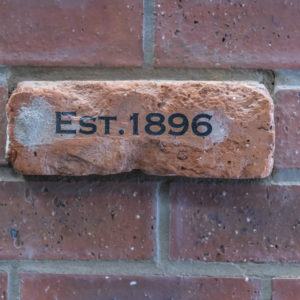 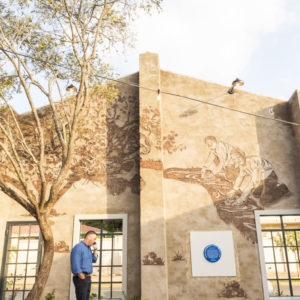 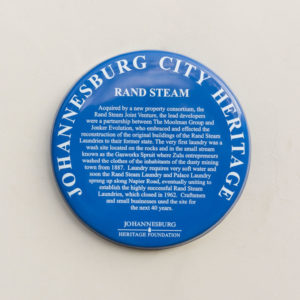 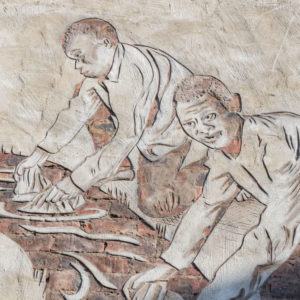 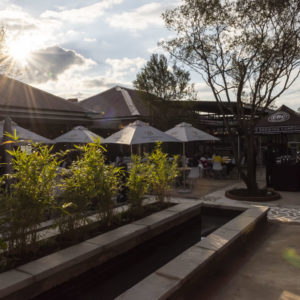 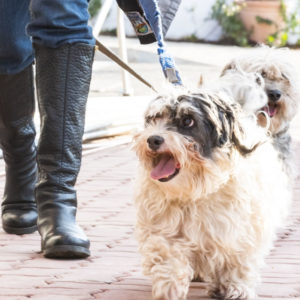 Sign up to our newsletters to receive invitations to exhibition openings, news about art fairs and new works in the gallery.