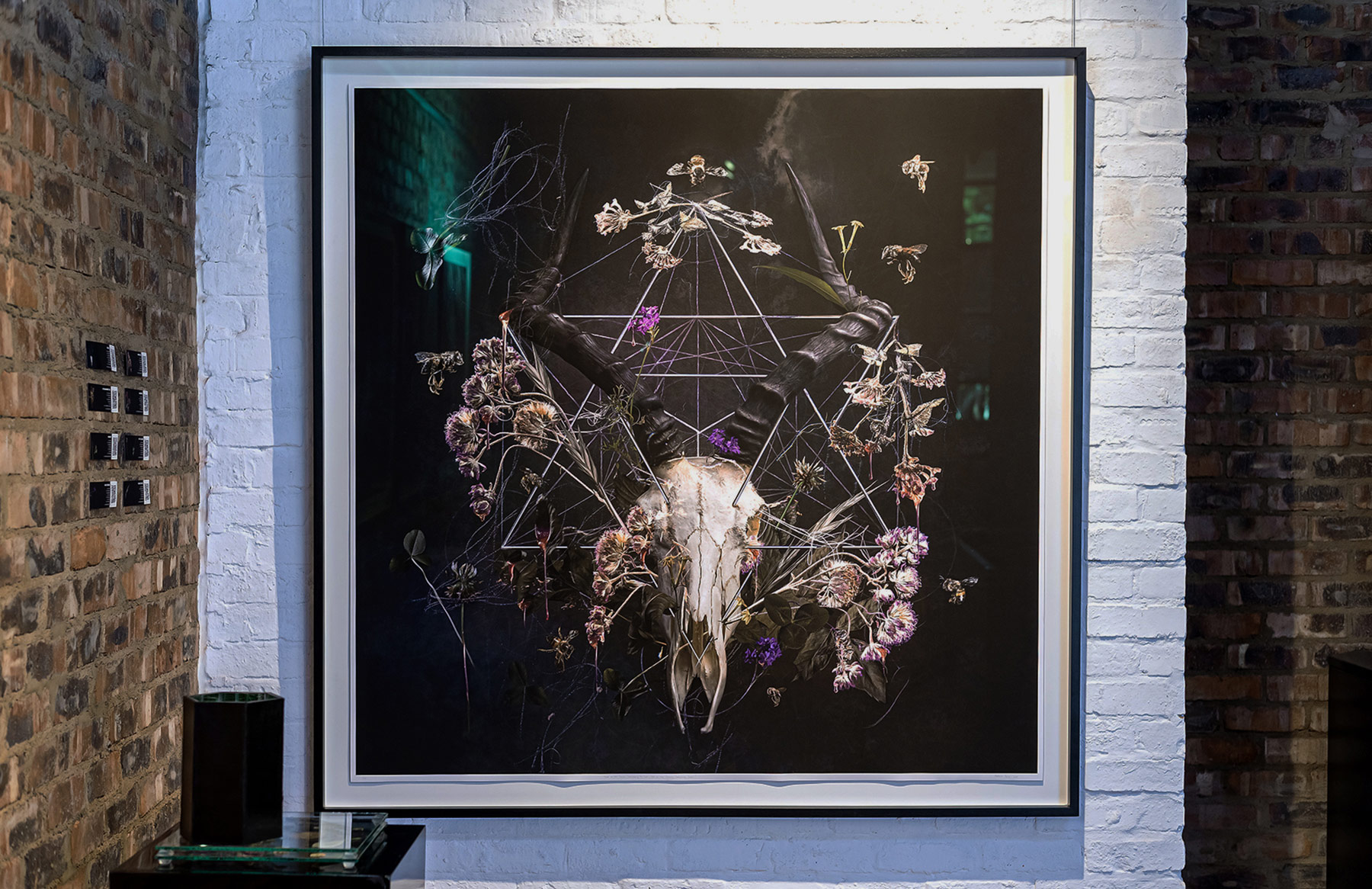 Merkaba: Vehicle of Light is a study of the species in a 1 km radius around my house in  Johannesburg, which includes the Braamfontein Spruit.

During this site-specific project, sustainably collected specimen are photographed in studio  against a clean background, isolating them from the context of their environment. These  neatly classified specimen will be of scientific “value” for their documentation of the  biodiversity of the area and will accompany the printed works. 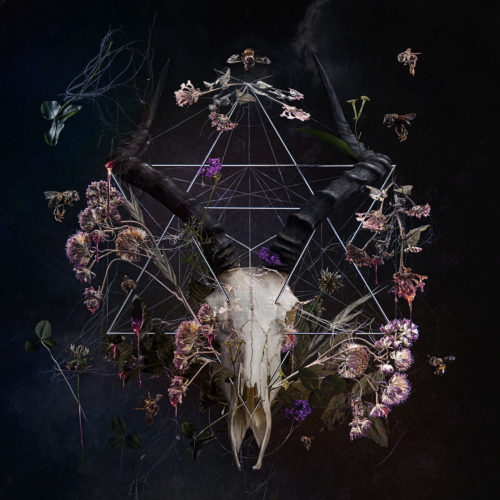 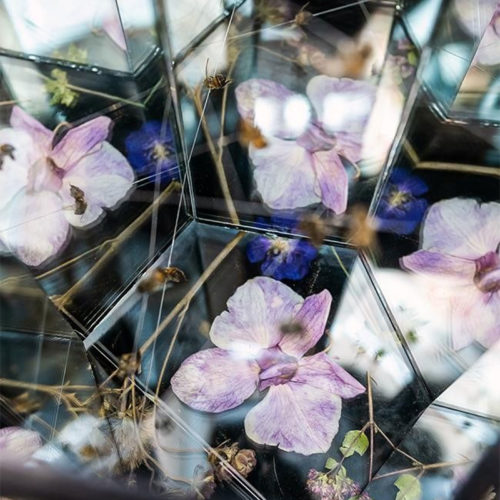 Inspired by observation and discovery, the isolated objects are reunited and transformed into  collages that illustrate the connections between fauna and flora and the cataclysmic  implications of the loss of biodiversity; not only for humans, but the Natural World. For the  zoological elements, I am working with found objects from indigenous wildlife for the main  subject matter of skulls and skeletal elements. The context of each narrative is built upon research of that critters’ habitat, behaviour and diet, and in some cases the mythologies surrounding their existence.

Having stumbled upon Sacred Geometry, I have continued to study the platonic solids and  their symbolic meanings. I have been most intrigued to work with the Star Tetrahedron, also  known as the Merkaba: a symbol for opposing forces that together create balance in the  world.