The story of our universe begins with a singularity. Due to some inconceivable force, space expanded and matter formed. The stars, the earth, oceans, animals – and even our bodies – are all made from this matter that has existed since the beginning of time. The dictionary has a term for this collective: NATURE. We are, quite literally, stardust.

Human.Nature considers humanity and our relationship with nature, both the external environment as well as our inner biology. It is a return to nature. The city dweller reconnecting with the earth. Soft moss under bare feet. Cold air against warm body. The body that will eventually return to the soil to give life anew.

This photo-essay is very personal to me. It is my reaction to the fear of dying; my search for solace. As such, I thought it pertinent to act as the protagonist in my own tale. Using self-portraiture as a tool for artistic expression, it soon came to light that this was an opportunity to add a new skill to my repertoire: Performance Art. Like stills from a film, frozen frames in time confront the viewer with images exploring creation, evolution and metamorphosis.

Working in a foreign environment, I felt that it was important to draw inspiration from both the landscape and culture. Several of the cinematic images from Human.Nature are imbued with narratives from Finnish mythologies surrounding concepts of the soul and the transmigration thereof. 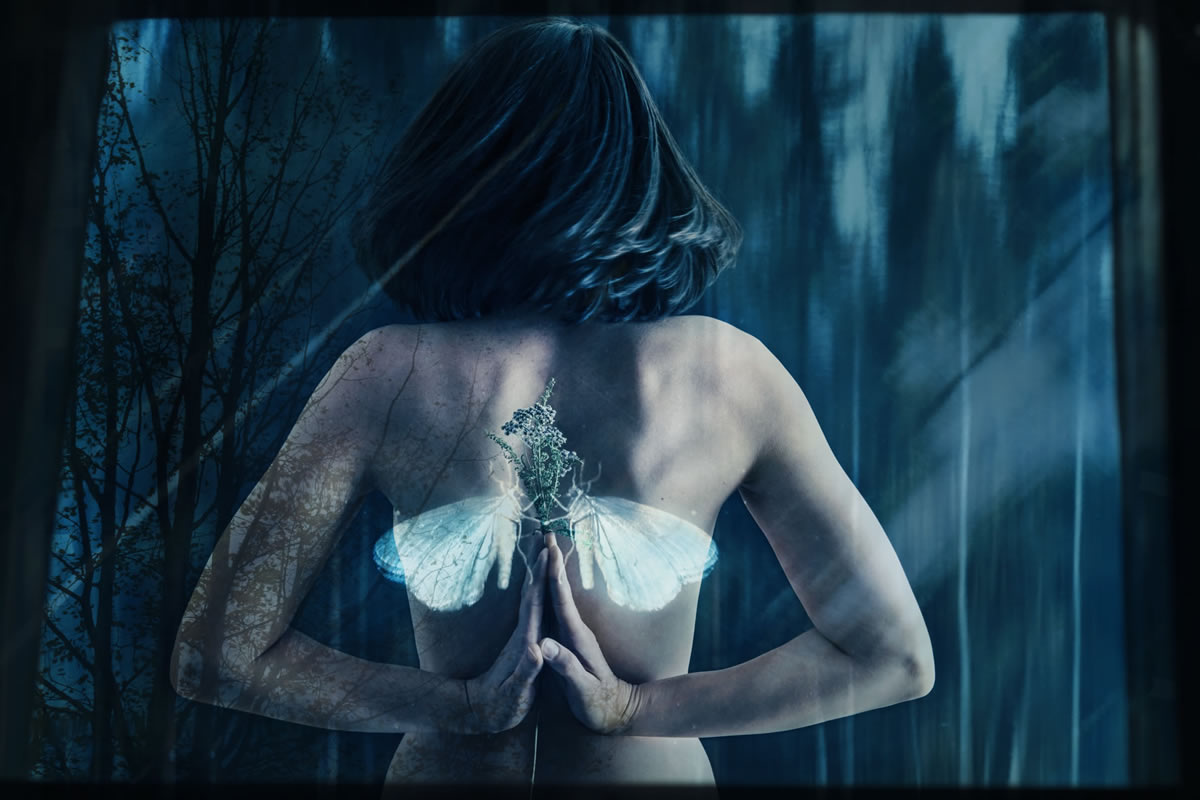 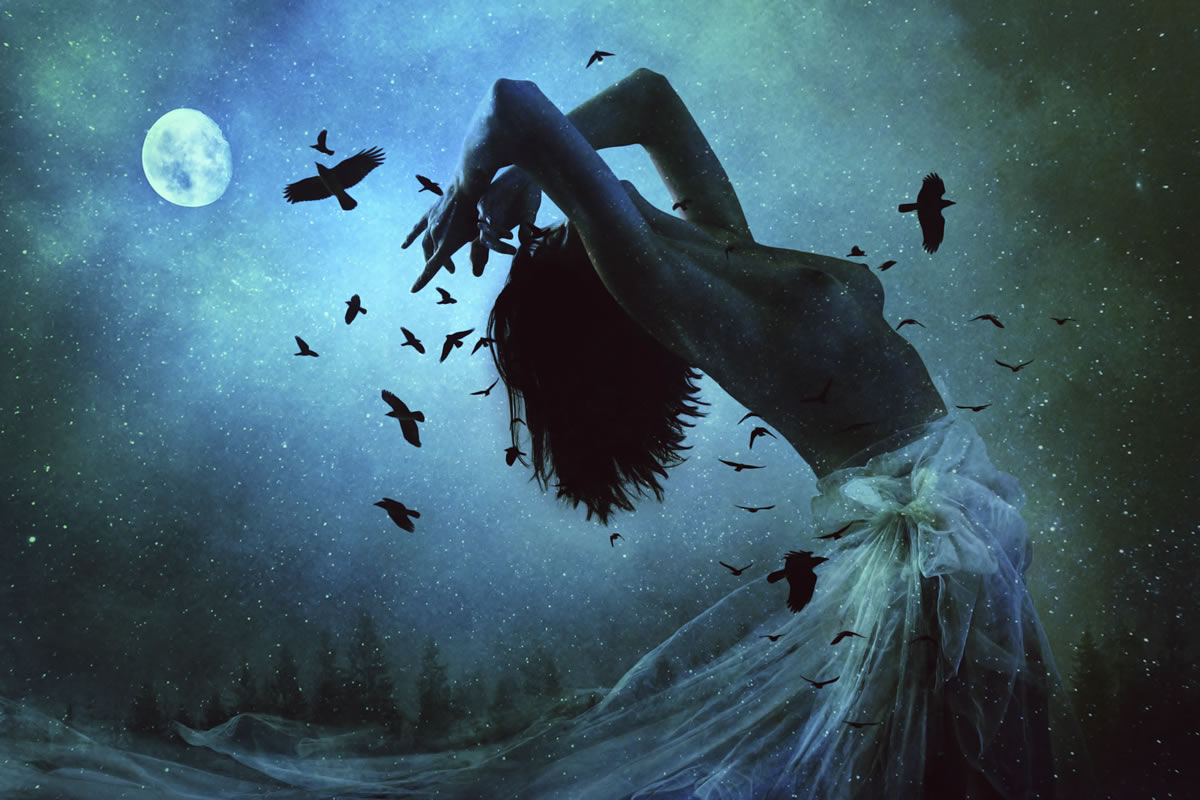 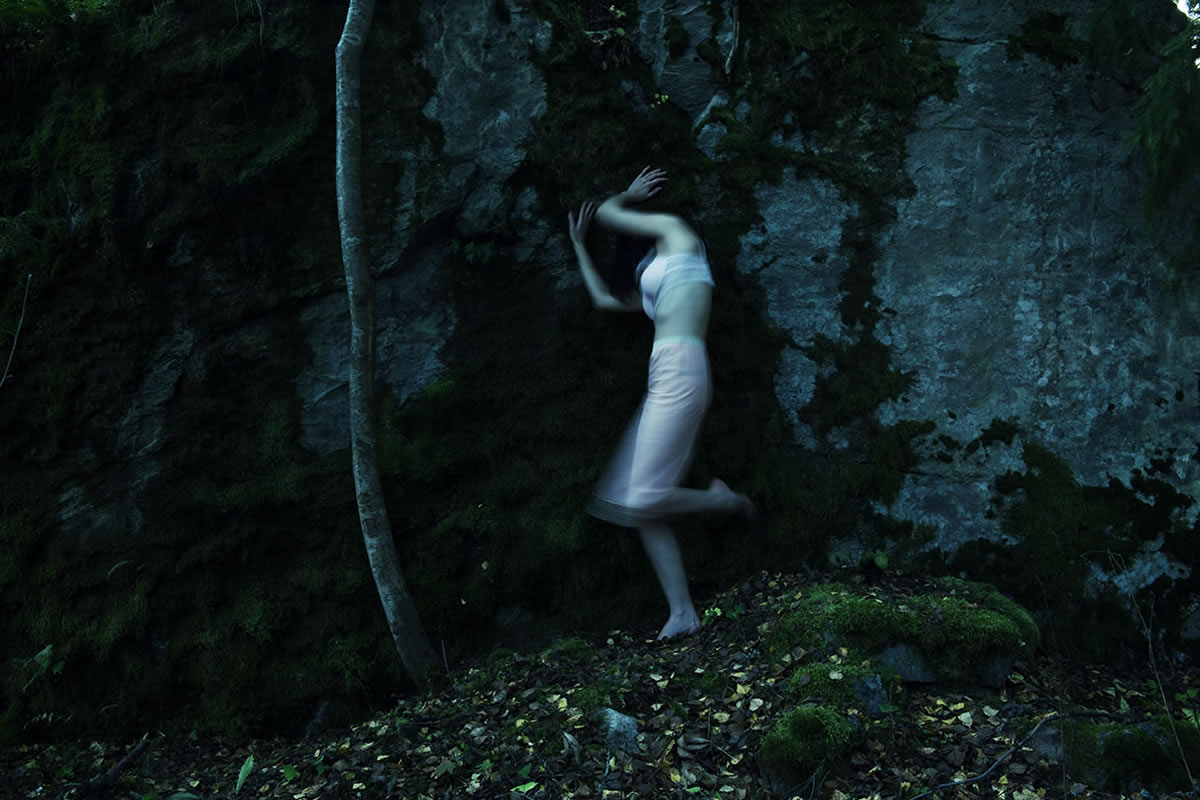 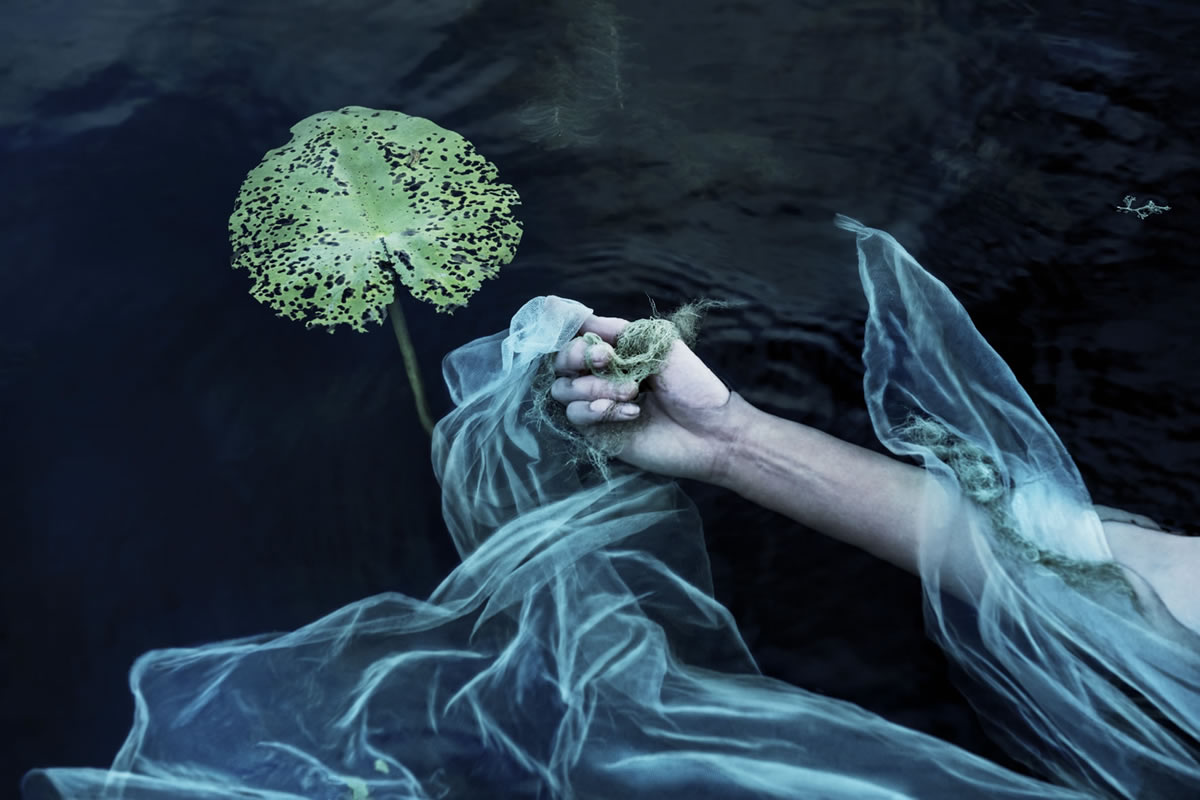 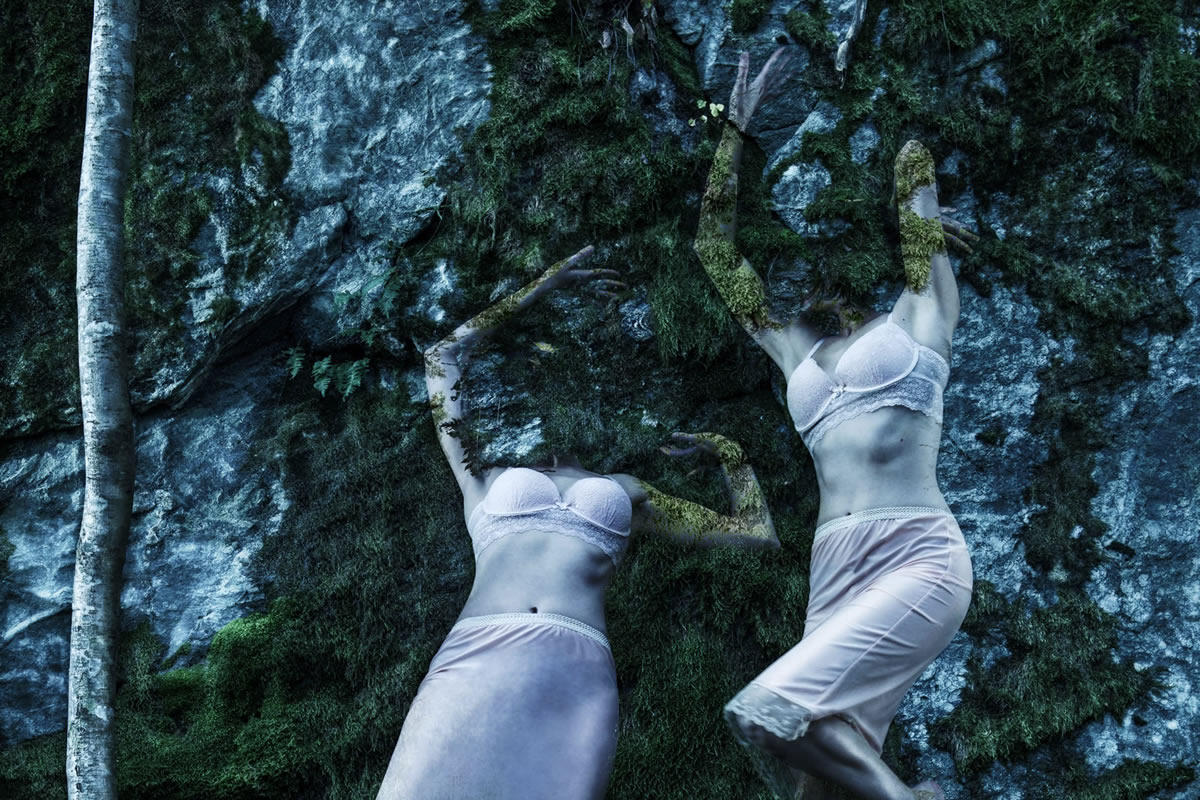 Dancer in the Woods 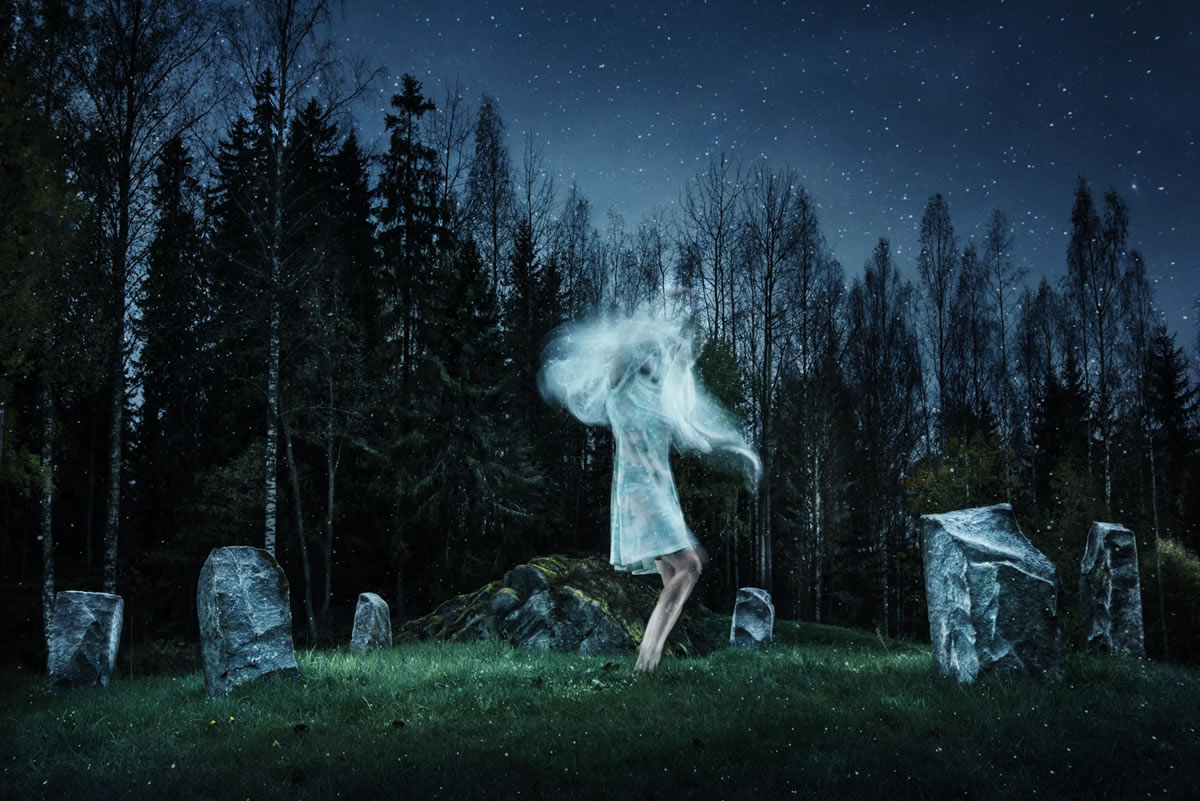 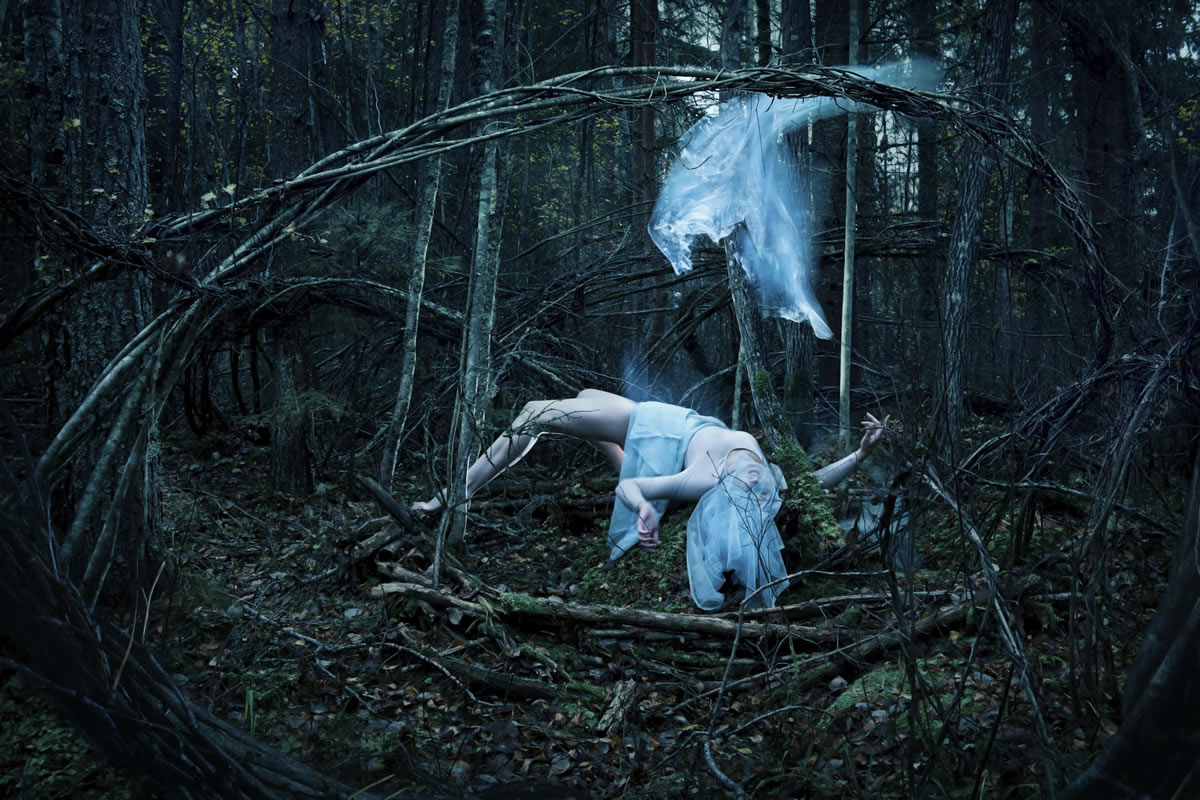 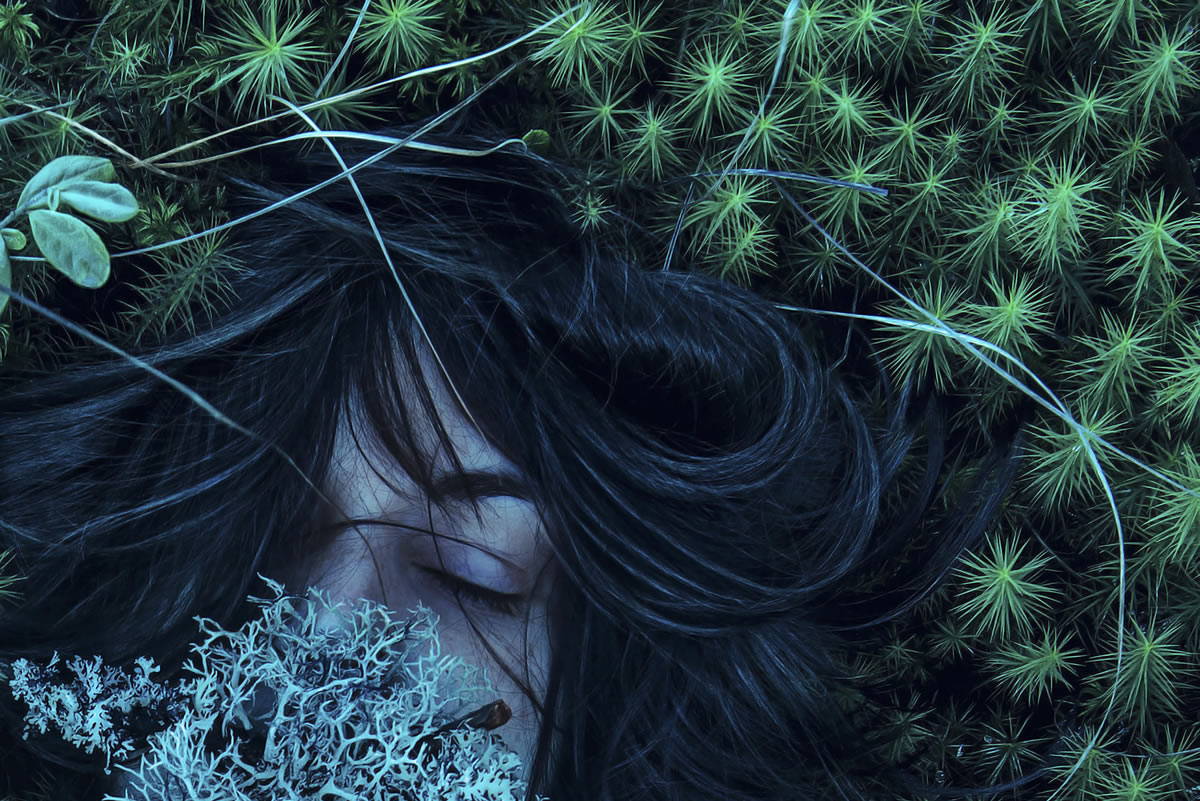 To Give Life Anew 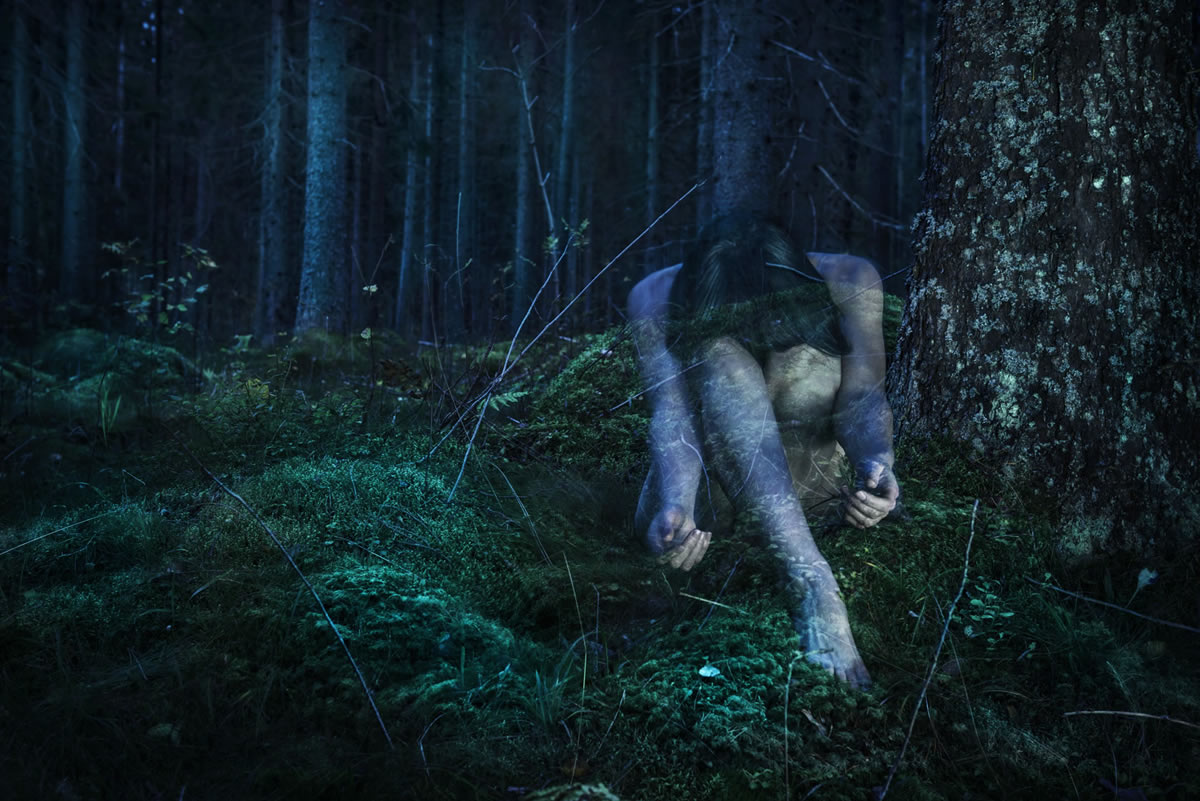 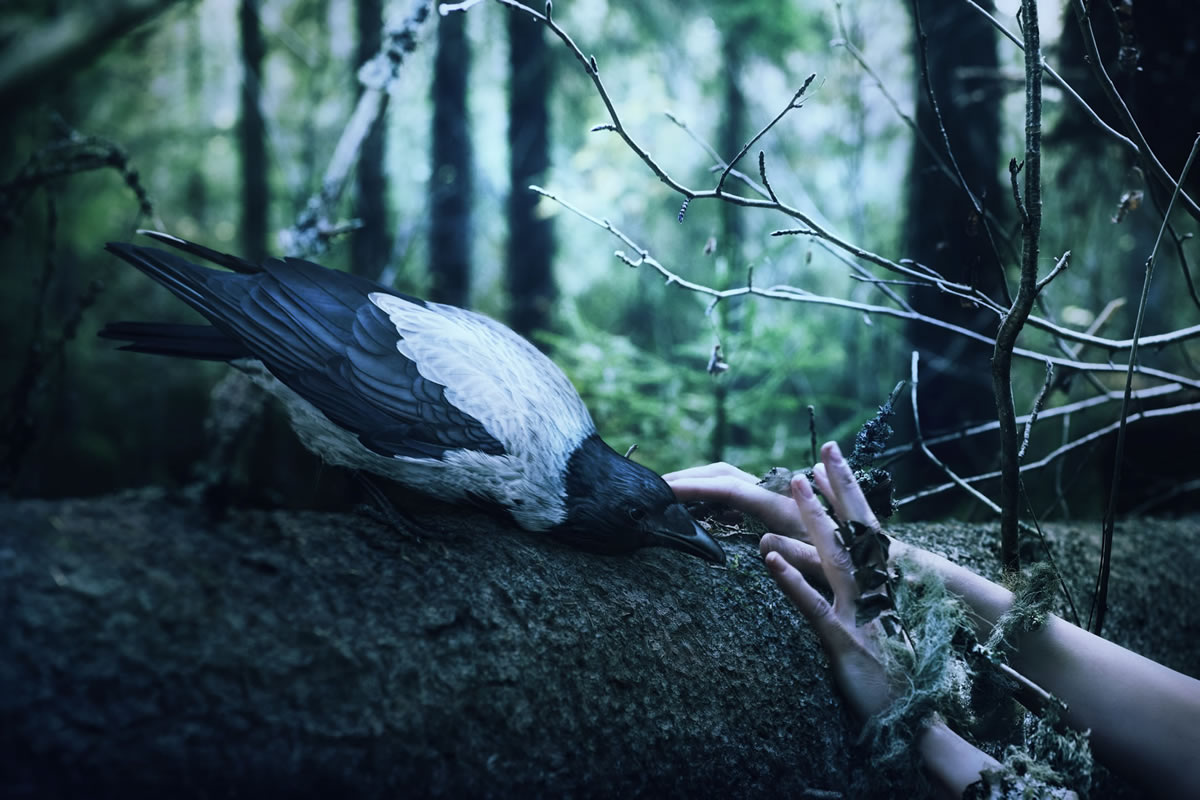 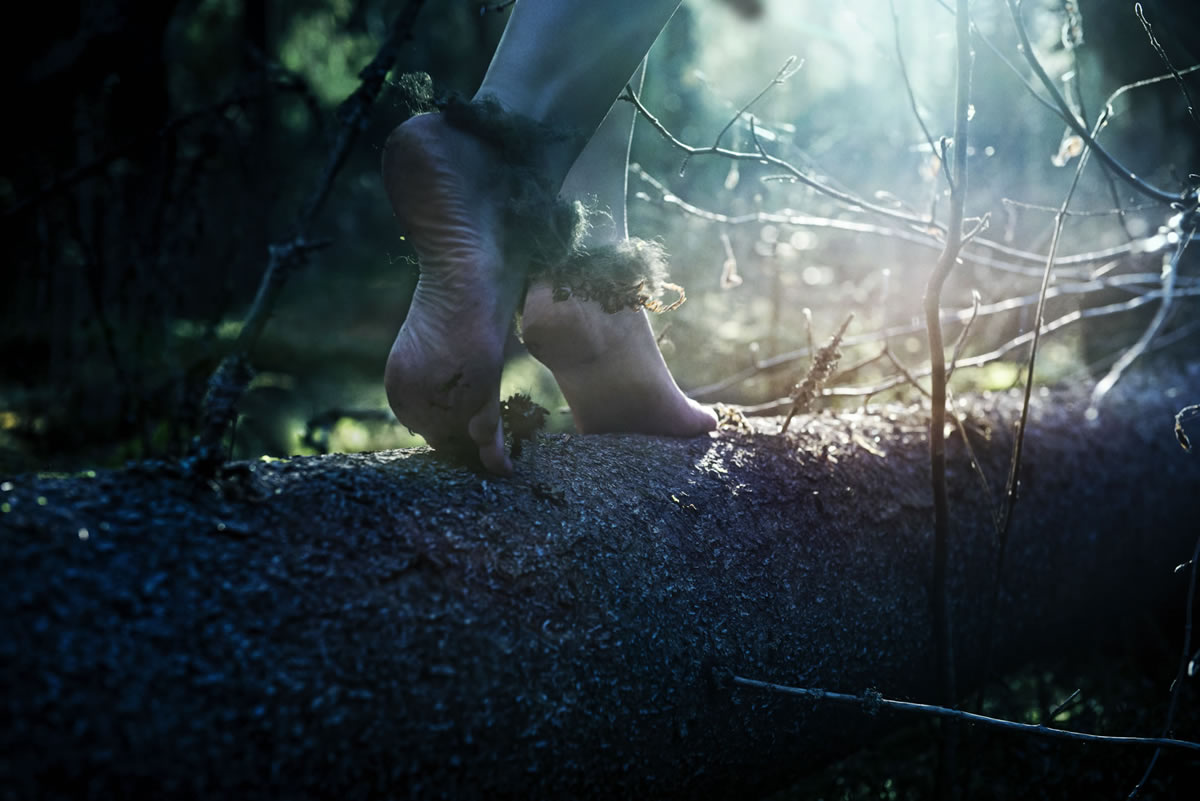 Return to the light