More and more, we are discovering that even the smallest microscopic organisms or compounds or minerals in the  earth – the things we cannot see or touch – are crucial for a healthy globe. Not confronted by these tiny organisms,  invisible to the eye, or minerals hidden far below the surface of the earth, we tend to overlook their importance. We  are discovering that what we do on and in our world affects other living creatures, but ultimately affects us in ways  that we are unable to control. What is the link between us as humans and phytoplanktonic organisms that live in  the oceans? They have been sinking the carbon dioxide that we have produced for years, cleaning up after us. The  coal that is burned for energy use, specifically in South Africa, produces an abundance of carbon dioxide, too much  for the oceans to absorb, turning them acidic. This process depletes the oceans of calcium carbonate, which is  needed for shell production. The shells of some organisms are already being affected by this acidification. They sit  at the bottom of the food chain.

“By working in close consultation with marine scientists I hope to draw attention to the little-known  issue of ocean acidification through creative means. Through the consideration of materials and  processes I aim to bring attention to where billions of microorganisms called phytoplankton live. The  project is concerned with the idea of the edge: boundary or border as a conceptual notion, as well as  through my art making practice, its interdisciplinarity and subject matter.” – Ingrid Bolton 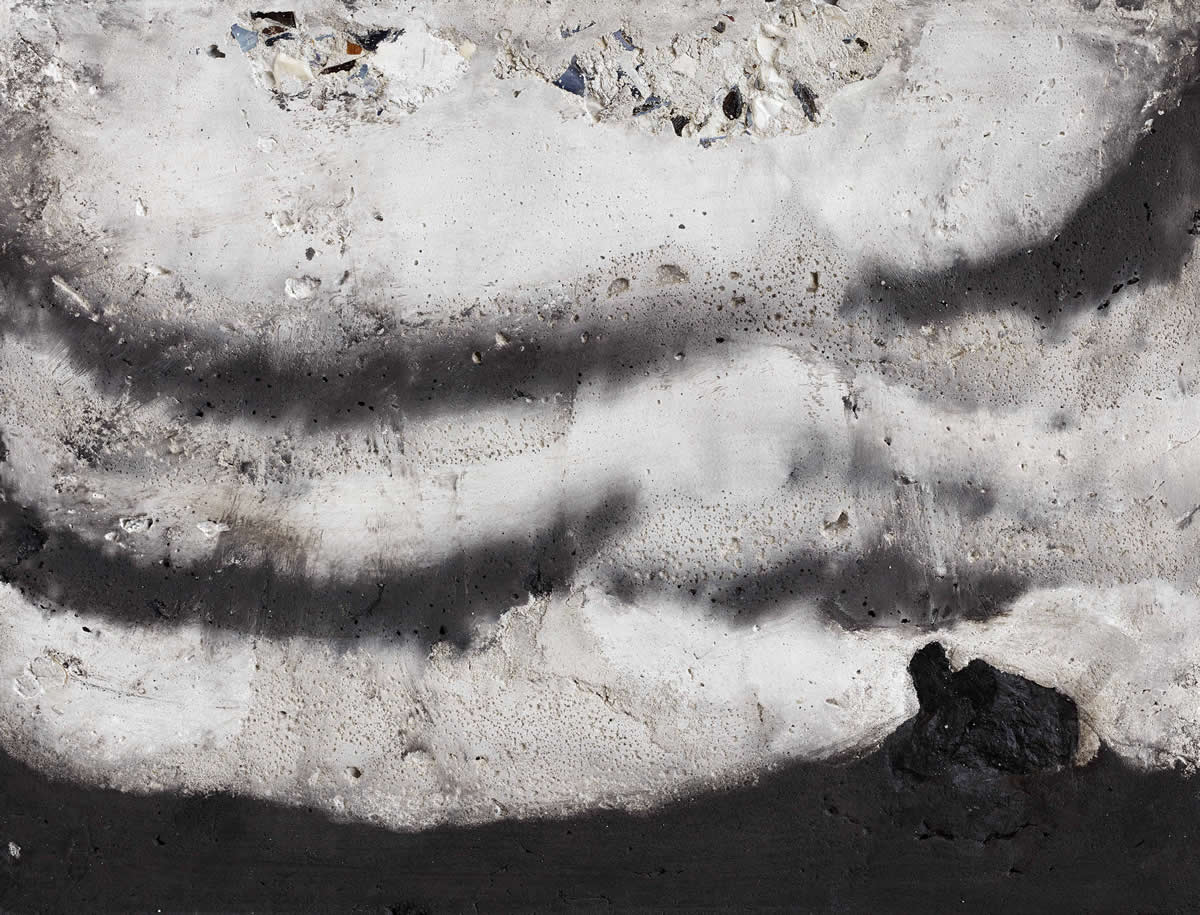 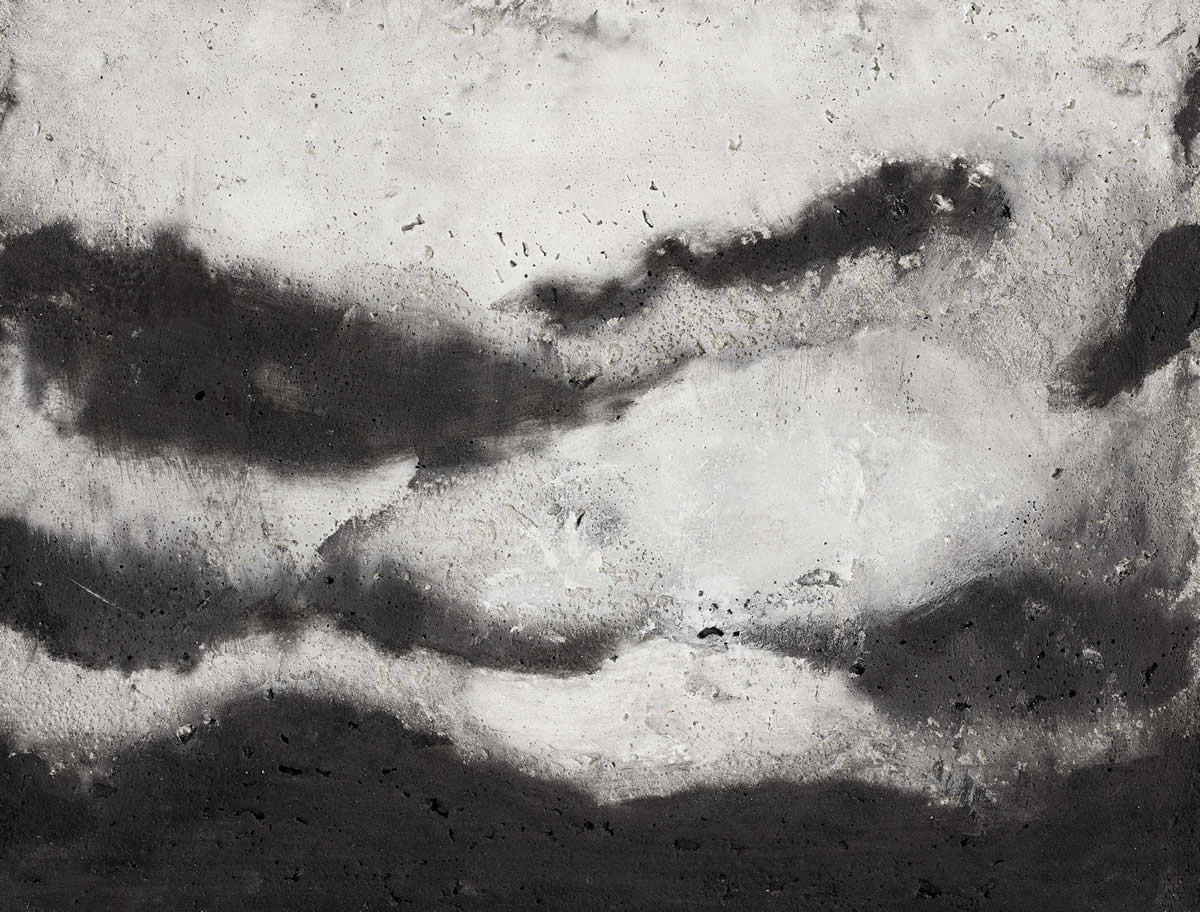