The colony is a kind of creature, and so is our society. I have been exploring this idea since I started working on this exhibition. SOCIOGENENIS – resilience under fire, found its roots during an artist’s residency I attended in Knysna. These roots were dying.

When I arrived in Knysna in August 2019, death stained everything. I came from a phase of death in my own life and yearned to escape it. Knysna could not offer me this escape. I hoped to share the place I remembered – a place of innocent charm and wonder – with Barbara Schroeder, the artist who joined me in residency. Instead, I felt lost, trying to find images in my head of a place I had once adored. The Knysna I remembered was gone. Two years prior, a raging wildfire had swept through the forests, leaving the landscape laid bare like a body struggling to breathe.

Fire transformed the skin of this body. It became thin and stretched, warped and transfigured. In parts, it grew tough and thick, filled with scabs, cracks and peelings. In other parts, it became fragile and transparent. I asked a farm worker what the fire was like. He said: “The water was black.” I imagined the lakes and lagoons of Knysna, scattered black over the landscape like third-degree burn wounds.

I wanted to investigate the burnt body of the forest, to find signs of healing and life. The bark of dead trees looked like the burnt skin of a creature. I peeled away at the skin, picking at the scabs, expecting raw infected flesh, but instead I found patterns. Underneath the bark of the dead trees was bare wood, tattooed throughout.

I discovered later that carpenter ant colonies had carved these patterns. Carpenter ants make nests in dead or diseased trees, carving out galleries as they go. This quickens the decomposition of dead trees, fortifying the antifragility of the ecosystem. Antifragility is a concept developed by Professor Nassim Nicholas Taleb. It is the opposite of fragility. It is more than resiliency or robustness. Something which is resilient can withstand blows from adversity. Something which is anti-fragile grows stronger through volatility, shocks, stressors, or failures. My curiosity grew as I observed the ants. I hoped to learn from them how to be more resilient, perhaps even anti-fragile.

enough to accept change, to keep evolving, and to always see beauty and possibility in adversity. 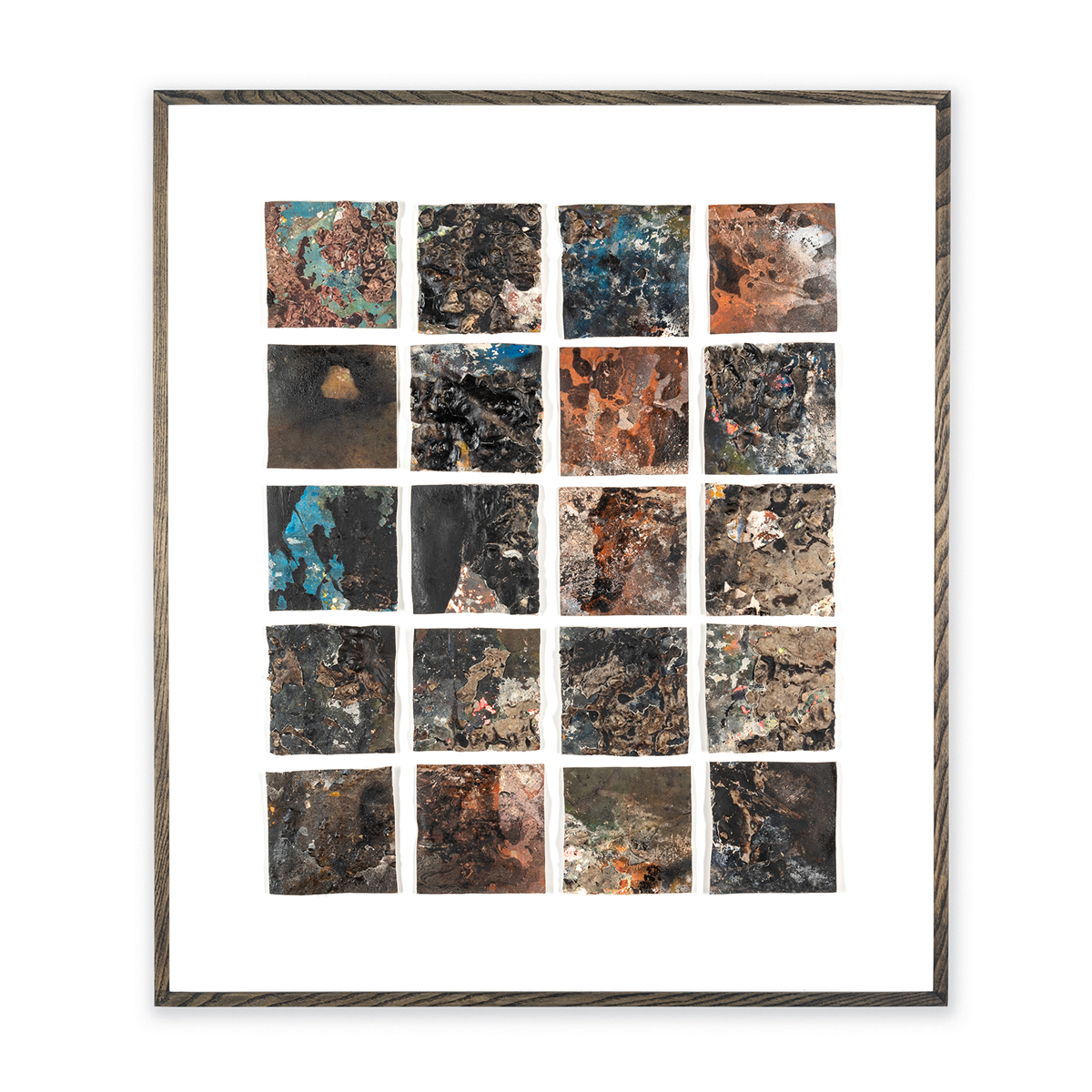 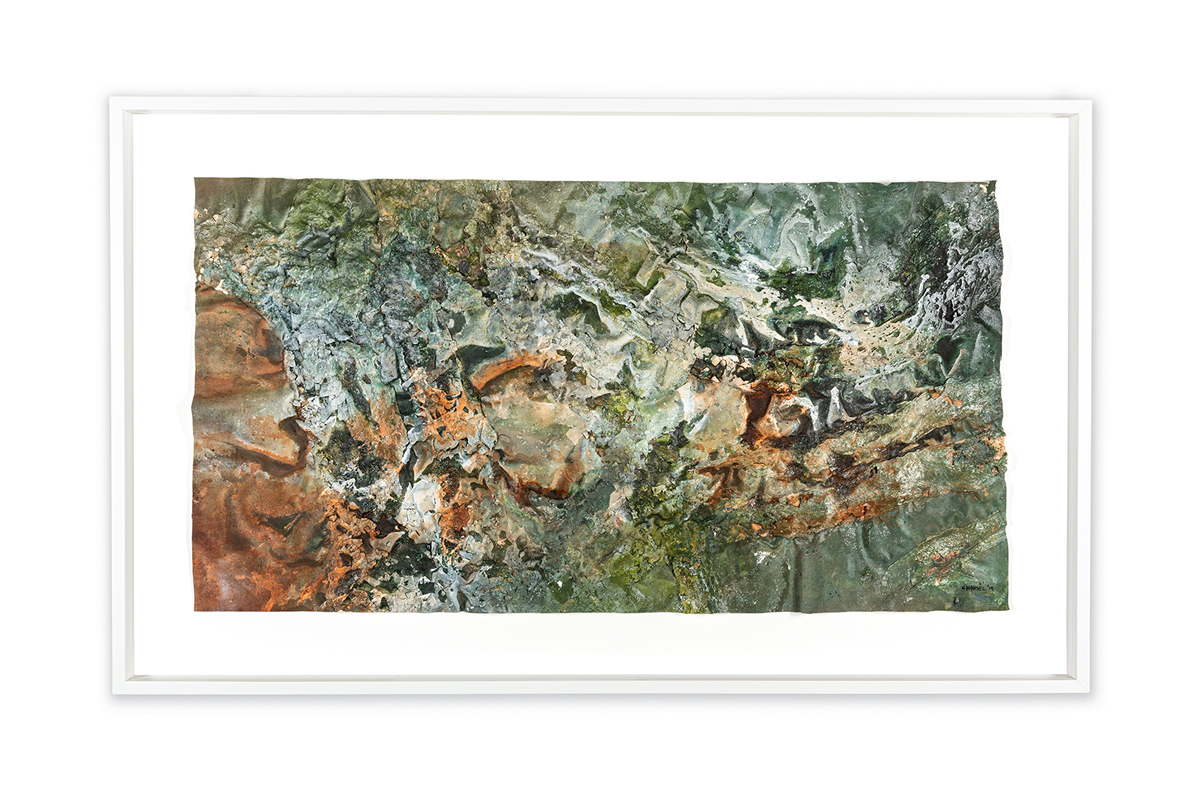 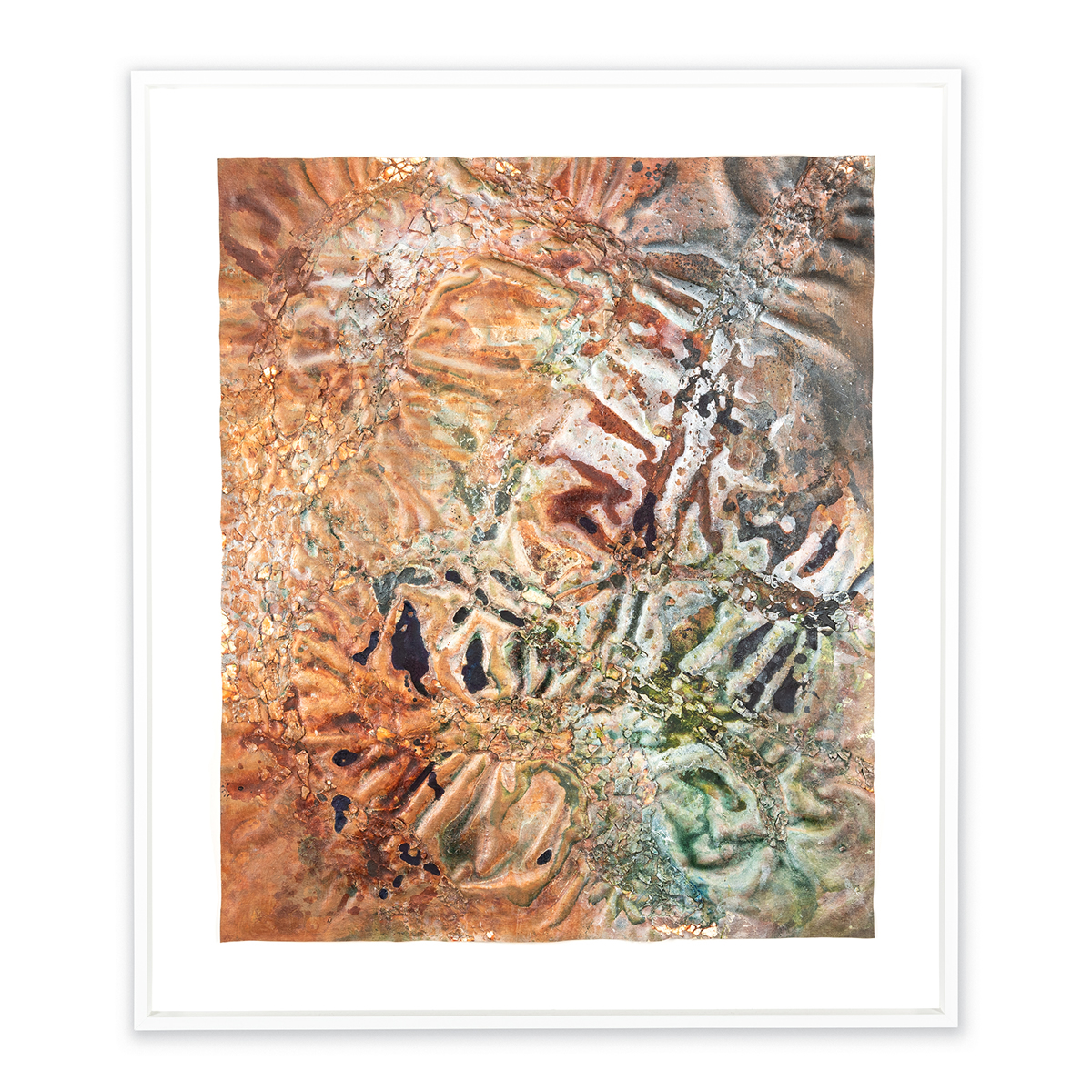 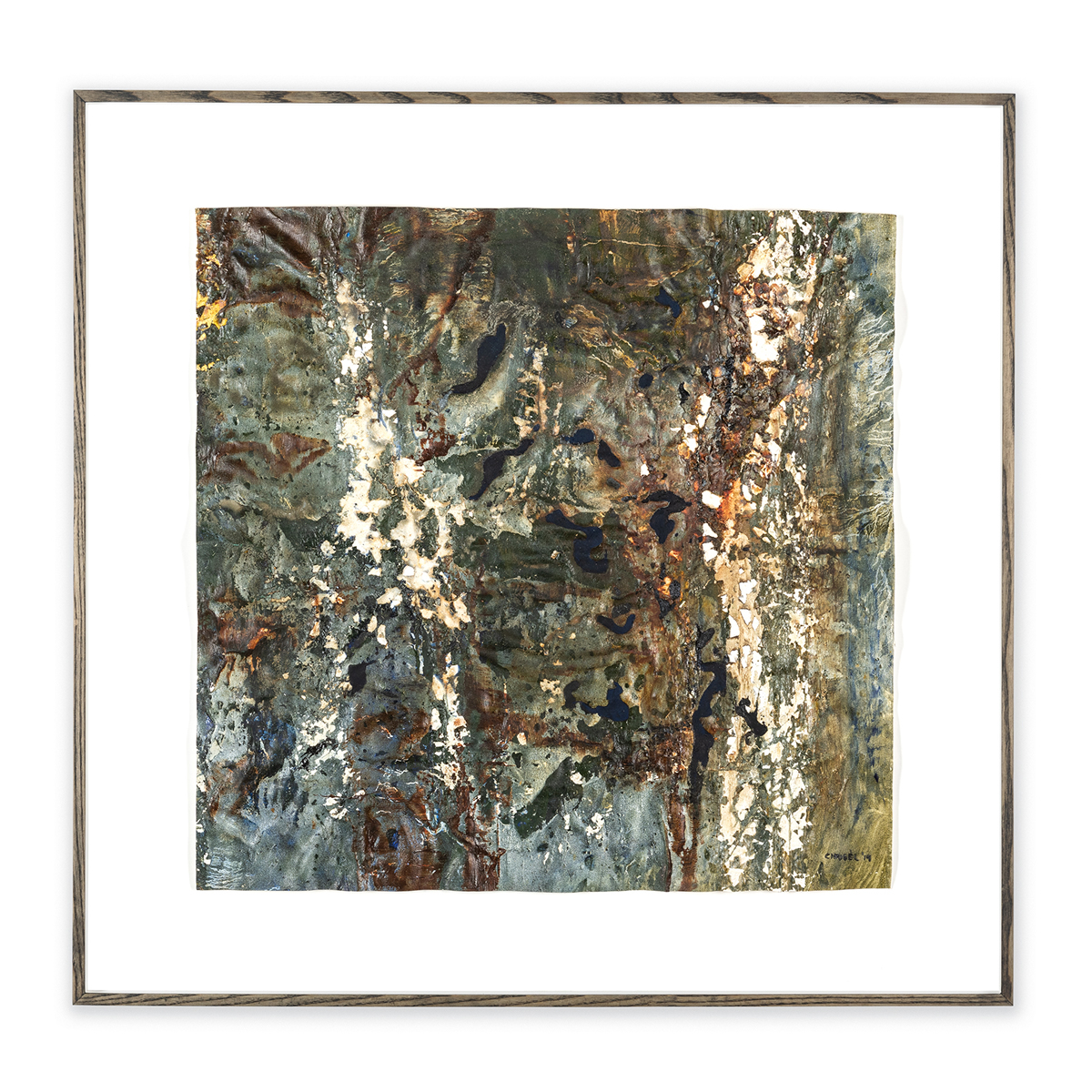 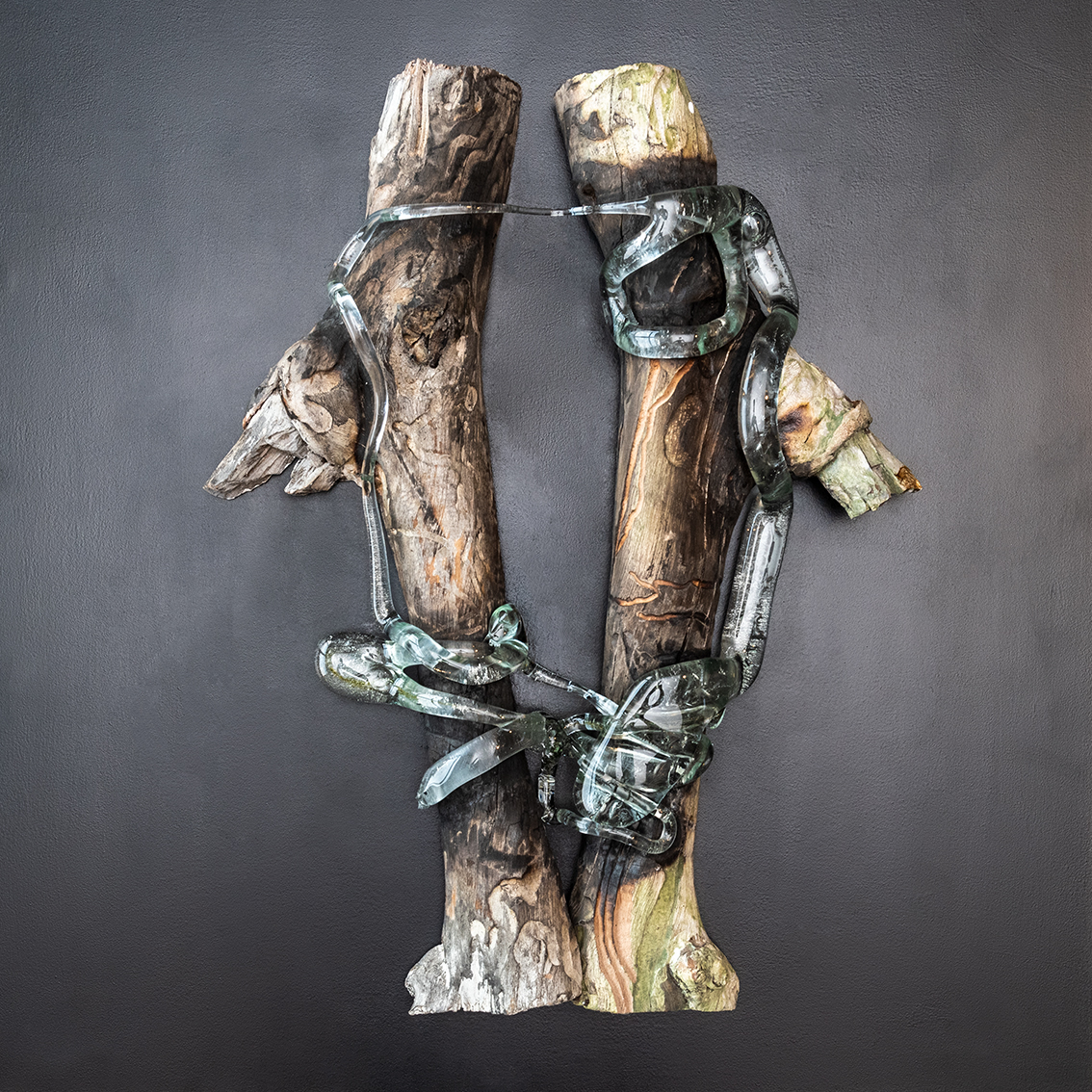 Similar to ant colonies, human societies are also sociogenic, where individual determination is socially mediated. The society you grow up in determines your social class, your behaviour, your caste, and your identity. Human societies develop based on their internal structures and rules. The most anti-fragile societies are the ones who embrace adversity and use it to grow and develop. The anti-fragile system works based on trial and error. If individual parts in the system fail or succeed, it provides information to the system on what works and what doesn’t. This society then adjusts and grows stronger. A rigid society, that aims to avoid volatility, will as a result become more fragile.

The society I grew up in is very fragile. It is one that has remained unchanged for years, and its failure to adjust with changing times has resulted in it being fragile and isolated. It has rigid internal structures and it cannot accept that which is different. Having different beliefs and worldviews, I often felt like I didn’t quite belong. My beliefs and opinions, different to those of the community, made me deviant, and I was recently cast out because of it. I had to leave the colony.

As I left, I wondered again about the skins of the forest. Would I fit in somewhere else if my skin was different? If my skin could not change in colour or type, it would have to change in thickness. When individuals are placed under fire, they often become more resilient. But how can we transcend from being resilient to being anti-fragile? If I have learned anything from the forests and the ants, it is that you cannot become anti-fragile without volatility.

I hope I can be strong enough to accept change, to keep evolving, and to always see beauty and possibility in adversity.