South Africa commemorates Women’s Month in August as a tribute to the more than 20 000 women who marched to the Union Buildings on 9 August 1956 to petition against the proposed changes to the pass laws. The women left 14,000 petitions at the office doors of prime minister J.G. Strijdom. The women stood silently for 30 minutes and then started singing a protest song that was composed in honour of the occasion “Wathint’Abafazi Wathint’imbokodo!” which means “Now you have touched the women, you have struck a rock”. An inspiring display of political strength and female solidarity, the march is a reminder of the great women who helped mould South Africa. As a tribute to these brave women, Berman Contemporary has invited 7 female artists to showcase their work. ⁠ 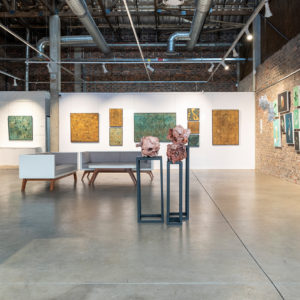 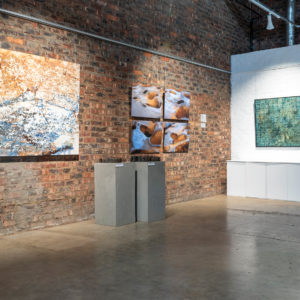 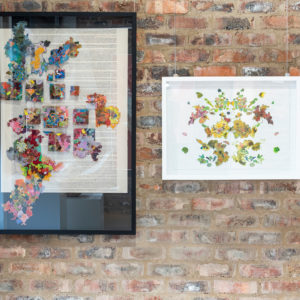 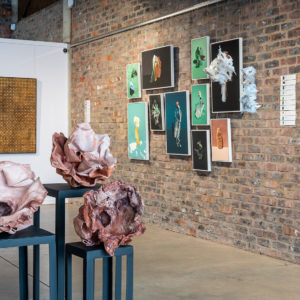 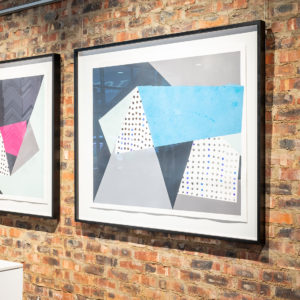 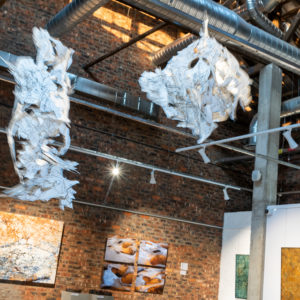 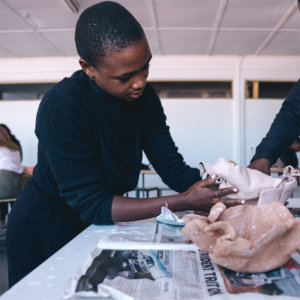 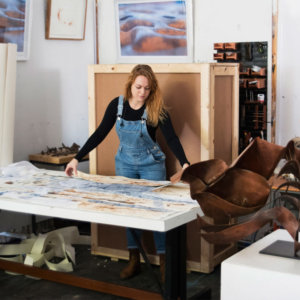 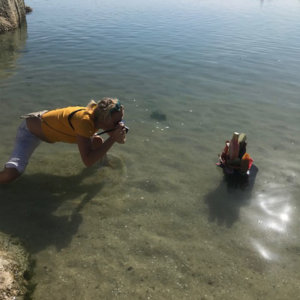 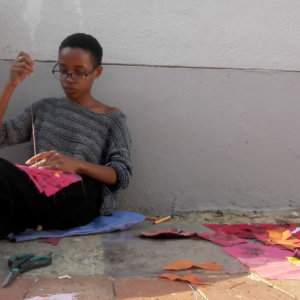 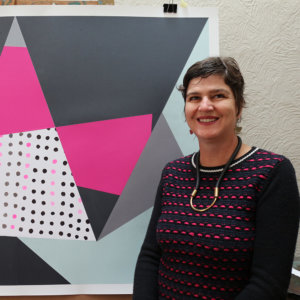 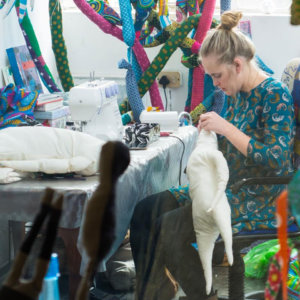 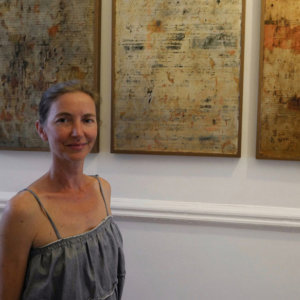 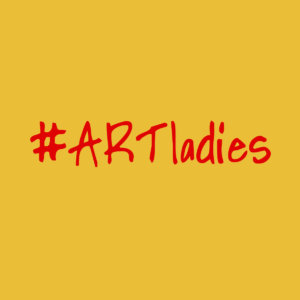